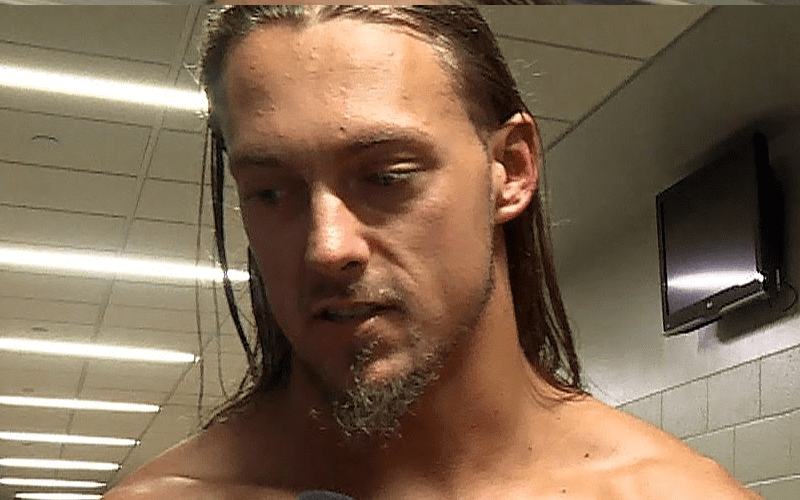 Big Cass apparently is no stranger to rubbing people the wrong way. Stories are surfacing online of problems with the now-former WWE Superstar that they have heard of or encountered.

Former ECW Star Mike Bucci took to Facebook today and revealed that a friend of his was visiting backstage at a WWE event last year and there was an incident with Big Cass. According to the Bucci, Cass actually ended up asking the friend to leave the locker room. You can check out his Facebook post below.

As noted earlier today, there was an incident recently while touring overseas that involved Big Cass getting drunk and rubbing people the wrong way. It’s believed the incident along with others contributed to his released from the company on Monday.

(Thanks to Cassidy Haynes of BodySlam.net for passing that along)