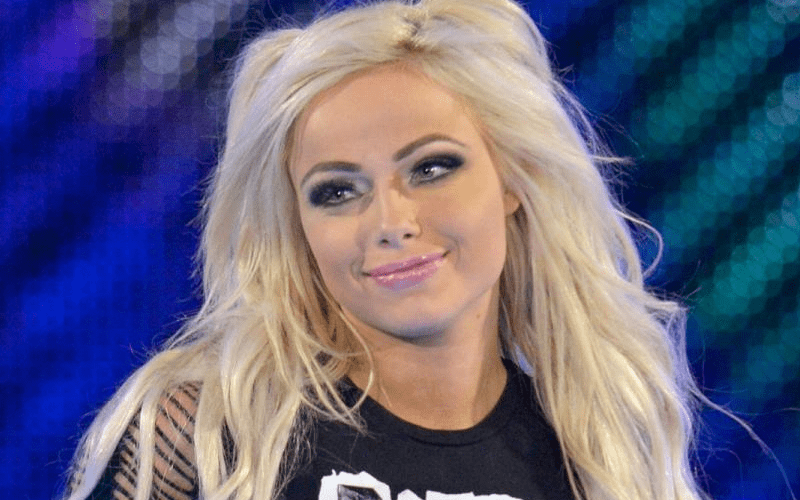 WWE Superstars have to travel all the time and it’s never fun to be in a situation where you’re in an enclosed space, especially if someone is having gas issues. This is apparently the trouble Liv Morgan is having right now.

The Riott Squad member might have experienced a big win on Raw this week but she wasn’t so happy as she boarded her flight the next morning because the guy in front of her apparently kept farting on her.

She’s trying to be cool about it, but the smell might eventually be too much to take. Let’s hope she’s able to keep calm about this matter because she has kind of an explosive personality.

Hopefully, it’s not that long of a flight because this kind of situation can get pretty awkward after awhile.

The person in front of me on the plane keeps farting and I know it’s no big deal, ppl poof, but this is DANK and im about done 😫