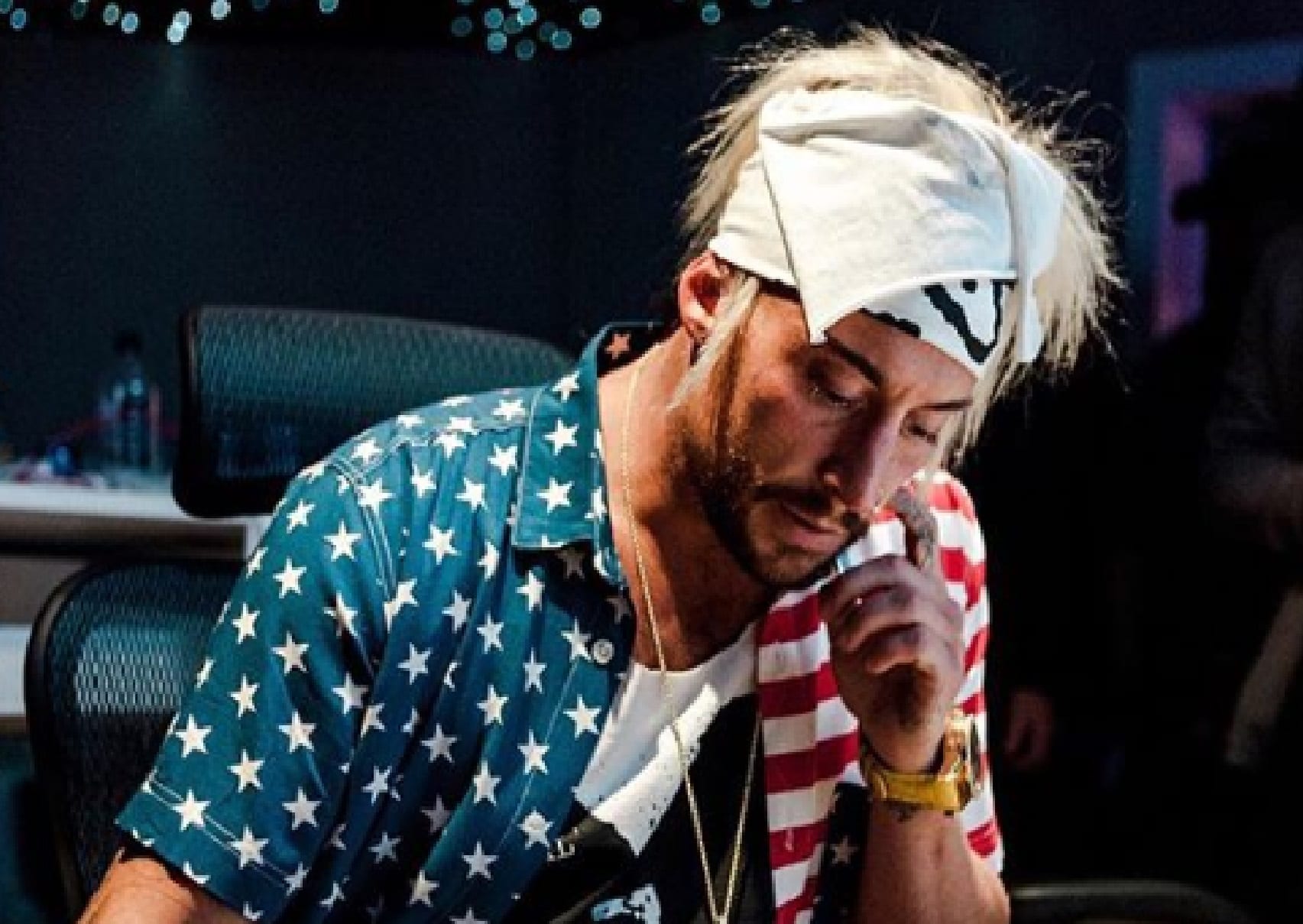 Enzo Amore is now Real1 and he’s rapping now instead of wrestling (so far) but that doesn’t mean he’s going to give up on tattoos. He still loves them and he keeps getting more.

Amore recently got Real1 tattooed on himself to show off his new name and make it official by putting it on himself for life. Now he’s showing allegiance to another person in the form of Biggie Smalls.

Real1 got a very interesting design of Biggie Smalls as the Statue Of Liberty tattooed on himself and it’s pretty well done but then again Enzo doesn’t get cheap tattoos at this point. Zo said he has full intentions of filling in the color on Biggie’s clothing as well so it’s not done. But at this point, it’s looking very good.

It’s certainly one of the more interesting mash-ups we’ve seen in a while but what else do you expect from a guy like Enzo Amore? 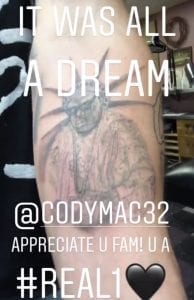