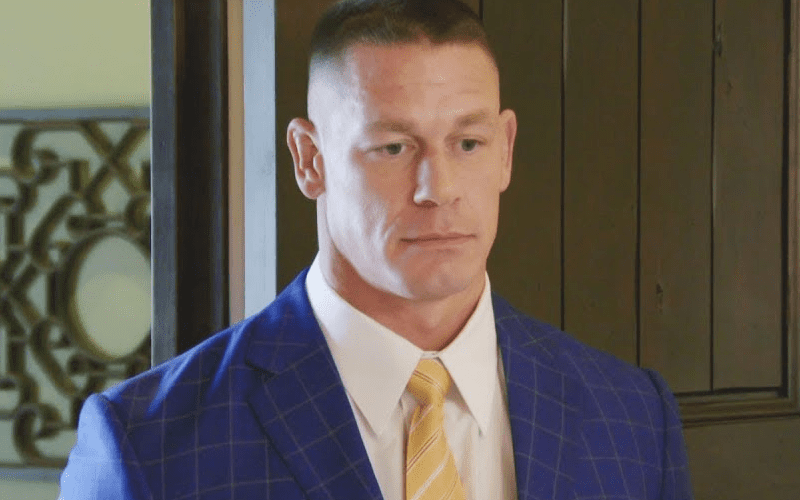 It was revealed on Sunday’s episode of WWE Total Divas that John Cena had a vasectomy and that’s the reason why he couldn’t have kids. Cena is now willing to reverse it so that he can have children with Nikki Bella.

“I physically can’t have kids. So I’m also telling you that I’m willing to have surgery and then still go through with being a dad,” Cena explained to Nikki.

Cena said he wouldn’t change his mind when confronted by Nikki if he was sure that was something he would want to do.

“I’m not gonna change my mind. I would never, ever say something like this.”