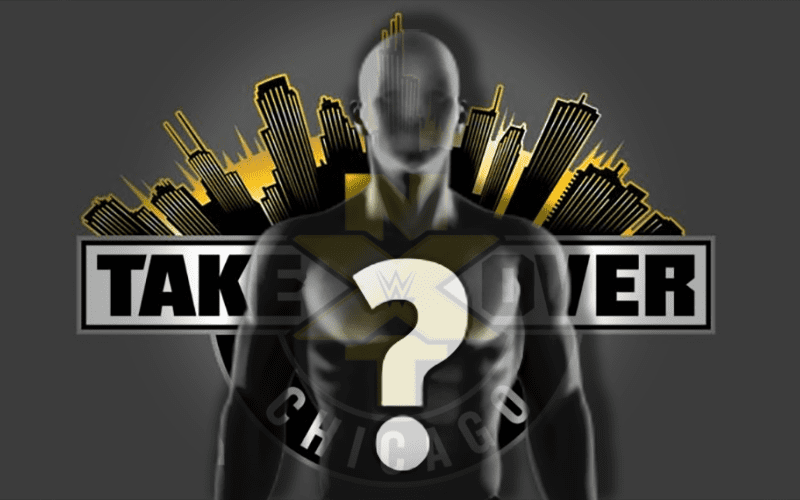 You never know who could pop up in the world of pro wrestling especially when you’re talking about WWE. They can sometimes really surprise fans by what they’re willing to do and who they bring in to play bit parts that might not even make it to air.

During PW Insider Elite audio, Mike Johnson brought up how one Impact Wrestling star was actually at NXT TakeOver: Chicago on Saturday night. But just because he was used in a small role this time, you never know what that could amount to.

“Also backstage was Jay Bradley aka Aiden O’Shea from Impact Wrestling who was involved as one of the officials last night at the TakeOver show getting involved in the Johnny Gargano/Tommaso Ciampa match. He did not appear on camera but he was there. I don’t know what the deal there is yet. I haven’t heard he signed it could be he’s local in Chicago and they just brought him in maybe for another look at him, we’ll see.”

It’s never a bad gig to be in an enhancement role on WWE television. After all, some big Superstars got their starts in small roles on camera. Because the important part is that they’re there and ready to go when WWE needs them.