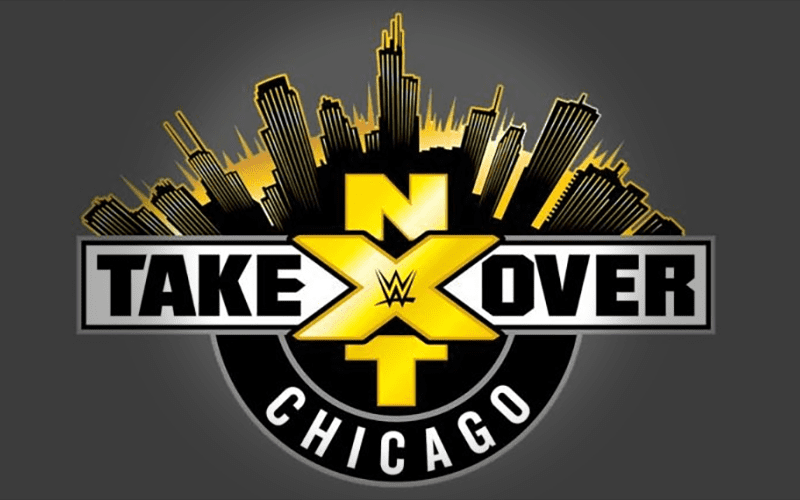 Here we are again folks, an NXT TakeOver and boy, is this one exciting! The main event is sure to be the second and final (?) showdown between Johnny Gargano and Tommaso Ciampa. This feud has been red hot since it started and, in truly rare fashion, the first match genuinely exceed all of the hype and expectations. It’s unclear if the two former partners can outdo themselves from NXT TakeOver: New Orleans, but they’re sure to beat the living crap out of each other with Street Fight rules. This is the biggest match of the weekend, bar none.

The other match on tonight’s card I look at as the potential show-stealer, is Velveteen Dream Vs. Ricochet. I’m not sure if it’s simply good booking/writing, or if it’s the quality of Dream, but this feud feels like it is far more exciting than it should be. The match is sure to be a barn-burner between two insanely talented men, so it’s fair to say expectations are pretty high for this one also.

The rest of Chicago’s card includes Shayna Baszler Vs. Nikki Cross for the Women’s Championship, Aleister Black Vs. Lars Sullivan, and The Undisputed Era Vs. Oney Lorcan and Danny Burch. It’s a stacked card, although it lacks Adam Cole, the North American Champion, as well as the United Kingdom Champion Pete Dunne, among others. Let us know which match you’re most excited for, by downloading the Ringside Talk app and joining the conversation. Enjoy the show!