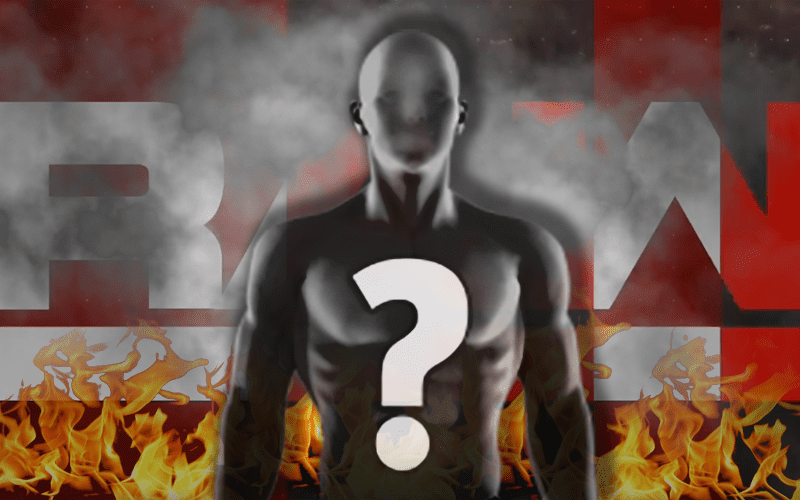 Accidents do happen, but not too often do they escalate to the level it did for a RAW Superstar.

RAW Women’s Champion Nia Jax revealed via her Twitter account that she felt compelled to purchase a new house after almost setting her house on fire. This came as Jax was attempting to kill a roach.

According to the Champion, she attempted killing the bug for five minutes using bug spray before ultimately almost setting the place alight. Jax didn’t go into much more detail in her tweet, but it is worth noting that bug spray is flammable and had Jax attempted to use any fire, the house could’ve been the latest victim of the “Irresistible Force.”

I almost bought a new house because I was trying to kill a roach with bug spray and it didn’t die for a solid 5 minutes. Almost set the place on fire! 😩

In response to a fan, Jax followed it up by confirming one way she had attempted to rid her house from the roach. According to Jax, the roach hissed at her, adopting an attack pose. She was ready to leave her house and never return.

This was me!! Lol! It adopted an attack pose and hissed at me! GAME OVER! I was ready to leave all my belongings behind and start over 😩🙈 https://t.co/pC75pDyrqn

It is interesting how such a humorous situation almost turned into a deadly affair for Jax. We bet Ronda Rousey is glad her Money In The Bank opponent is able to compete, as the two will lock up tomorrow night at the co-branded pay-per-view.