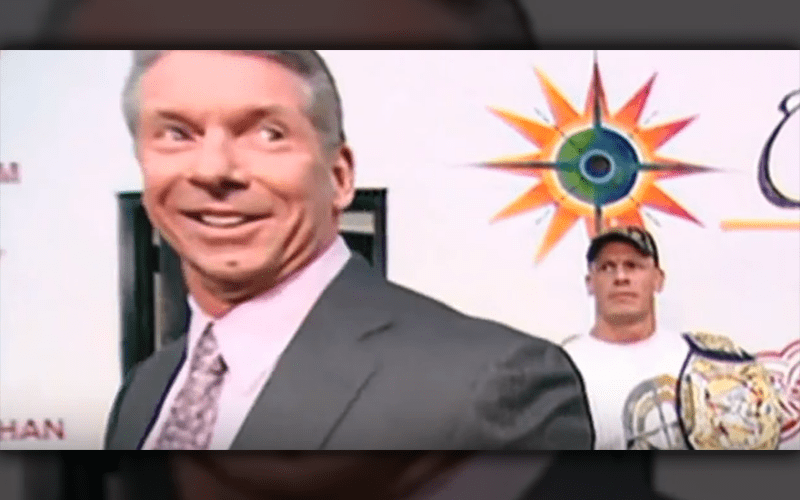 While speaking with Chris Van Vliet, former WCW President Eric Bischoff discussed what would happen if Vince McMahon said the N-word on TV in 2018 as he did in 2005. Bischoff says it would be “nuclear” and explained why.

“It was a different time, culturally, politically. Everything was different back then. In the context of which that scene was written and executed it was a little sensitive at that time, now it would be nuclear. It’s toxic at this point. I think people need to be careful when they start looking at things like that. Put it in the context and more particularly, put it in the context of the time frame that it occurred. We weren’t nearly as sensitive then as we are now and it was almost a parody of itself. And when you start doing parody and you start doing comedy, it’s treacherous because you can step over the line as we’ve seen recently but especially back then, there was just a lot more latitude.”

For those that have never seen the infamous segment, you can check it out below.