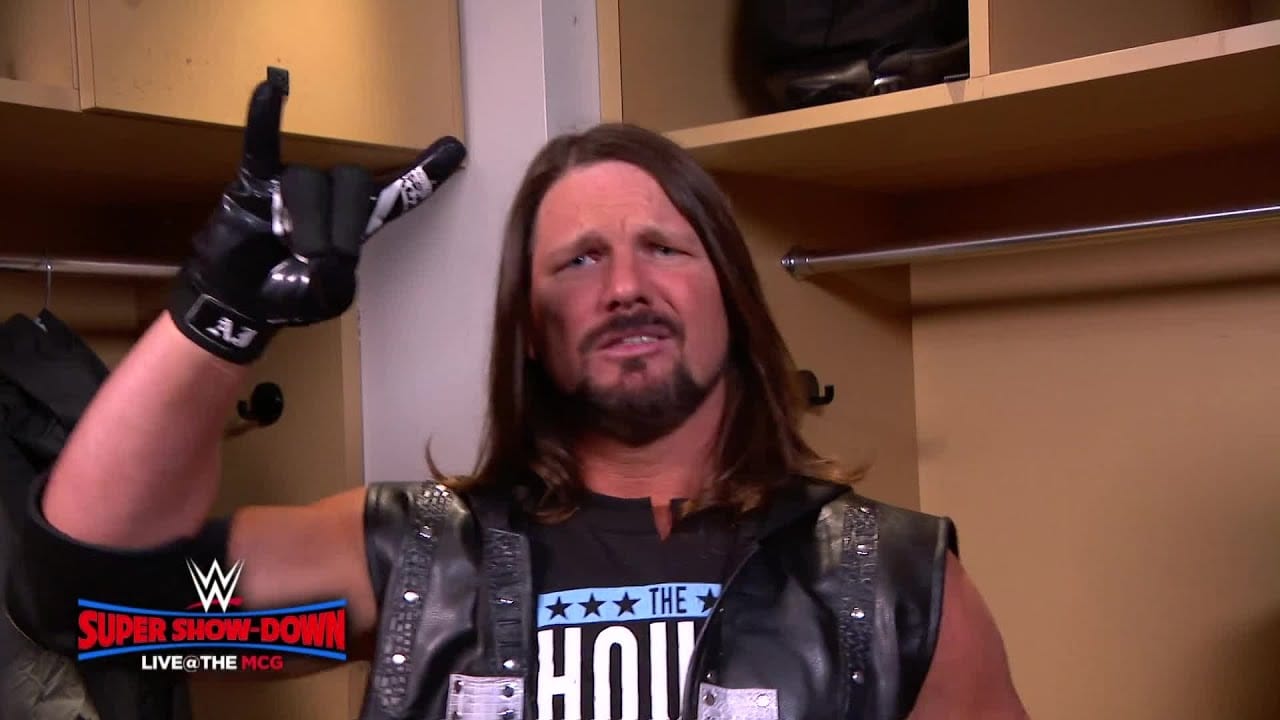 It was reported earlier today that WWE will run the Melbourne Cricket Grounds on October 6th for a massive event which Vince McMahon promises will be a huge event. Several WWE talents have taken to social media to react to the news, which you can see below.

On Saturday, October 6th, @WWE brings the Super Show-Down to the @MCG in Melbourne, Australia … the largest live event. EVER.

And on that night…
It’s #TheGame vs. #TheDeadman
One final time.
One final match. #GetReady for THE show down. #WWESSD pic.twitter.com/Rek0kL2aZ3