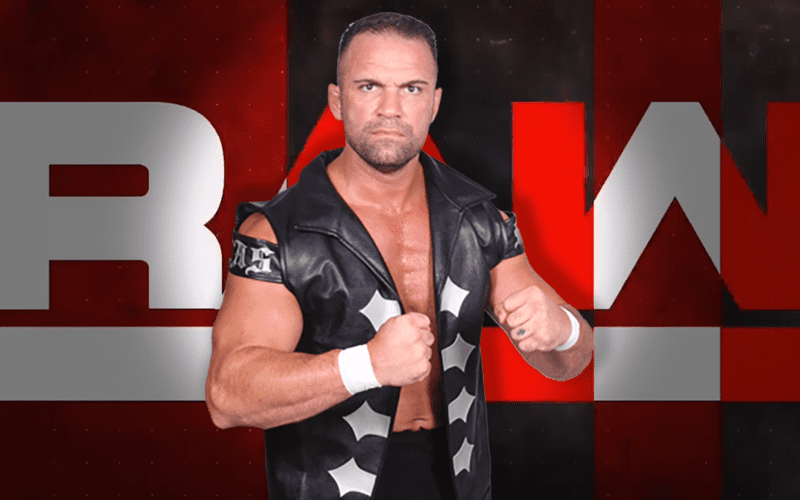 During the latest installment of PWInsider Elite Audio, a reader wrote in and asked if WWE has any interest in bringing back Charlie Haas to work for the company after the decision was made to bring back Shelton Benjamin.

Mike Johnson revealed that WWE hasn’t had any interest and pointed out that Haas has move on from his career as a professional wrestler.

“No they have not. Charlie Haas has retired and I don’t think he has shown any interest in returning. He and his wife have children. He has a new career elsewhere. He would have to give up and reboot his entire life to work for WWE. I don’t know if that has been specifically passionate about. Once he was done with Ring of Honor, he was pretty done.”