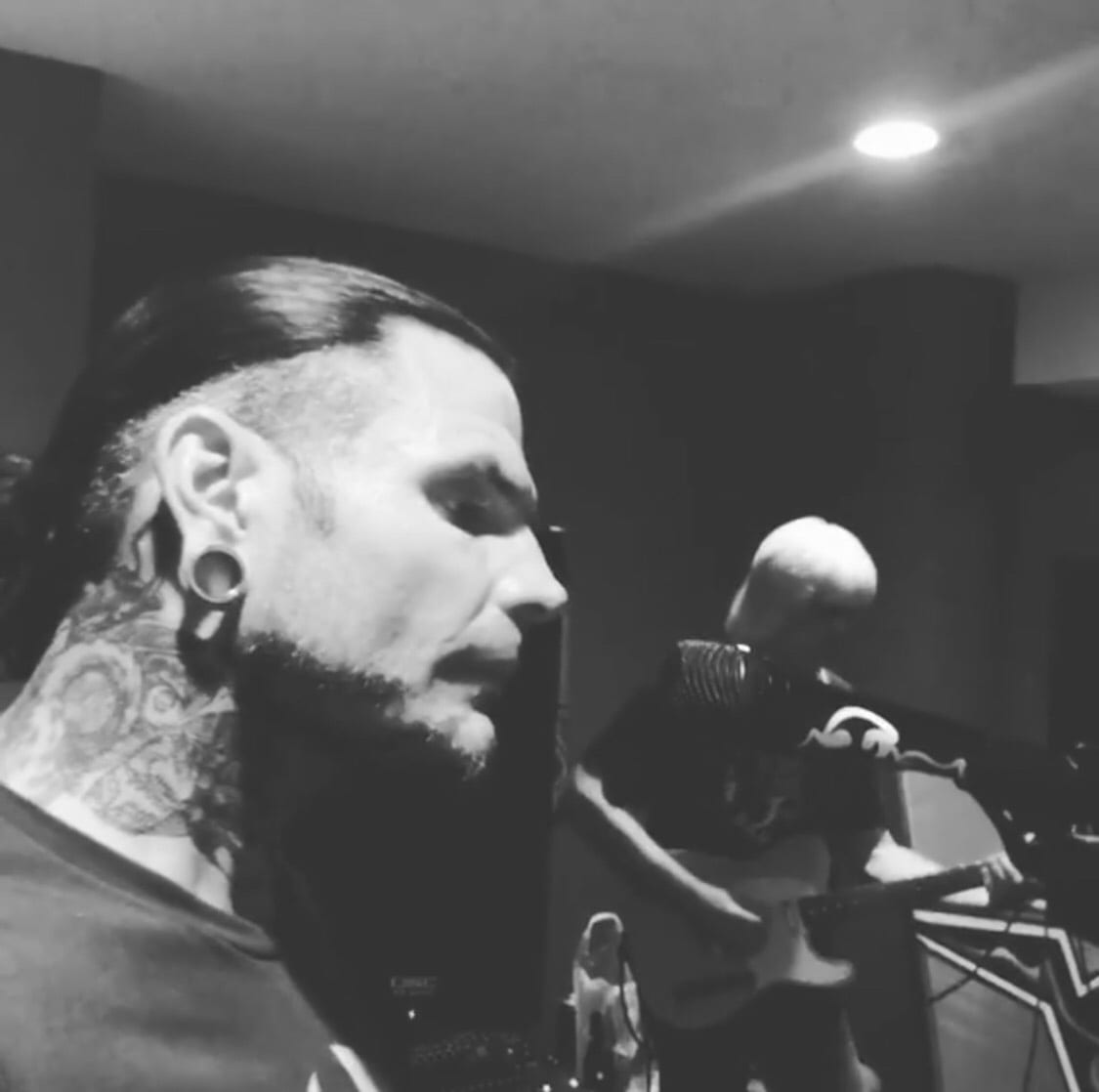 Jeff Hardy has played music for years and has put out several tracks with his group PeroxWhy?Gen. He recently put out a little Instagram video of himself singing his own WWE theme song in a version unlike we’ve ever seen before.

This is a pretty bluesy rendition of Hardy’s entrance music but it fits his voice well. You can also understand the lyrics much better which is a plus because they’re really cool.

It might not have the same energy as Hardy’s usual theme music but it’s hard to hate on his style. The only drawback is that the video doesn’t include the entire song.

Maybe WWE will let Hardy sing his own theme song eventually? Only time will tell.