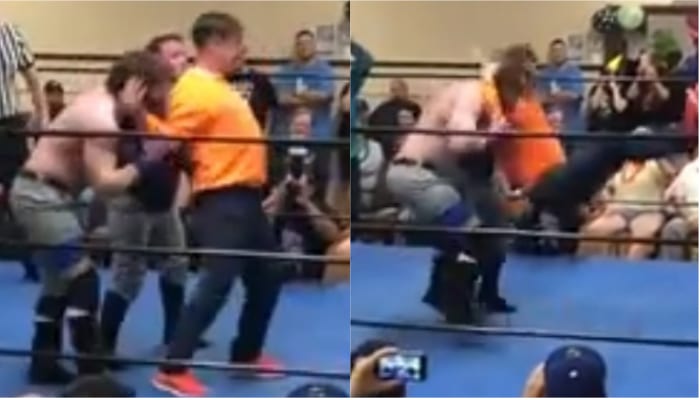 It might now have been the prettiest version of the Stone Cold Stunner, but David Arquette did a pretty good job for an actor that hasn’t wrestled in nearly two decades. Arquette jumped in the ring for this spot at a recent indie wrestling show in California.

With this new wave of indie wrestling accepting all styles and ideas David Arquette might have stumbled across an idea that will work. The Scream star is scheduled to wrestle at the upcoming Gathering Of The Juggalos event as well which should be interesting.

You can check out the clip below to see Arquette jump back in the ring for some action in Cali. 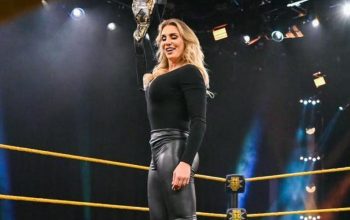