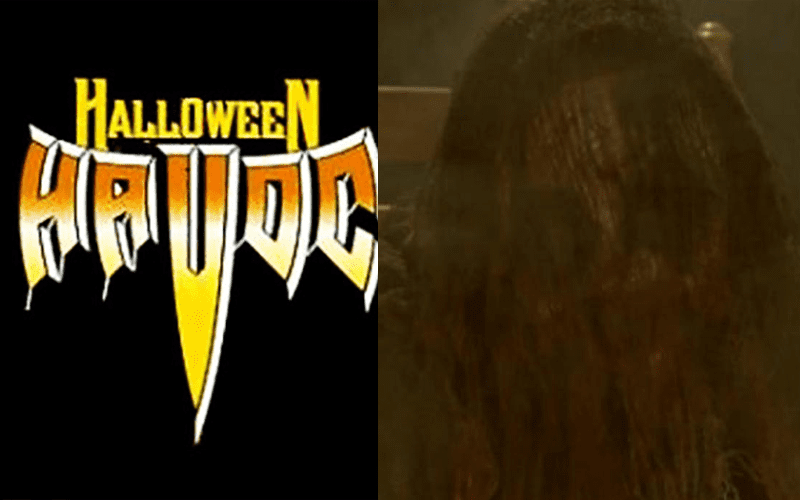 Some interesting new trademarks have been filed in regards to “Halloween Havoc” and “Sister Abigail.” However, these trademarks aren’t exactly what they seem on the surface, as they are not owned by WWE.

Last Vegas-based company KBN INC. CORPORATION NEVADA has applied to trademark the “Halloween Havoc” term. They did this back on June 8. They are listing the trademark filing for the following:

In addition to this, the logo KBN are attempting to trademark is extremely similar to the WCW version used from October 1989 through October 2000. WWE does not have any active trademarks associated with the name, so it appears KBN thought it was a good idea to snatch it up.

Also of note, California-based wrestler Tatevik Hunanyan, who wrestles under the gimmick of Tatevik the Gamer has applied for the “Sister Abigail” trademark. She did this back on June 5. You can see below what her intentions with trademarking the name are.

Do you expect anything serious from either of these trademarks? Let us know in the comments below.