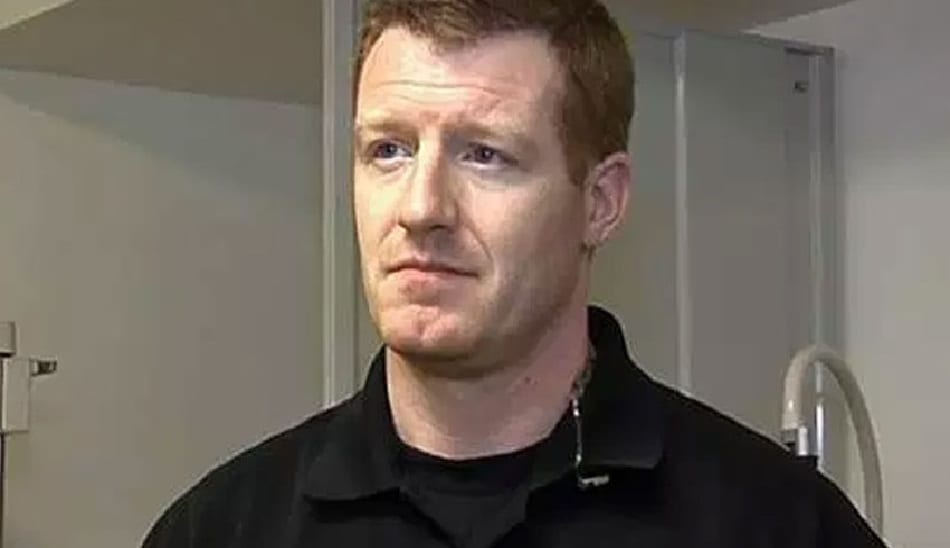 Few backstage employees in WWE have brought as much news to their name as Dr. Chris Amann. WWE’s doctor, who was the subject of the lengthy lawsuit against CM Punk has worked for the company for years. But Punk and Cabana are in the clear for what they said on Colt’s podcast at this point and Amann is still with WWE.

But The Wrestling Observer Newsletter noted that Amann’s WWE contract is up in October. It will be very interesting to see what happens next in this situation because Amann could simply decide to leave the company.

On the other hand, WWE could be in a strange place because if they decide to let Amann go then it could be perceived as only done because he lost the lawsuit against Punk. But the two sides could always either decide to mutually part ways or stay together.

This is very interesting especially considering Amann is someone you never see on television unless something goes wrong. But Dr. Chris Amann’s name is now synonymous with backstage WWE at this point whether he wanted it that way or not.