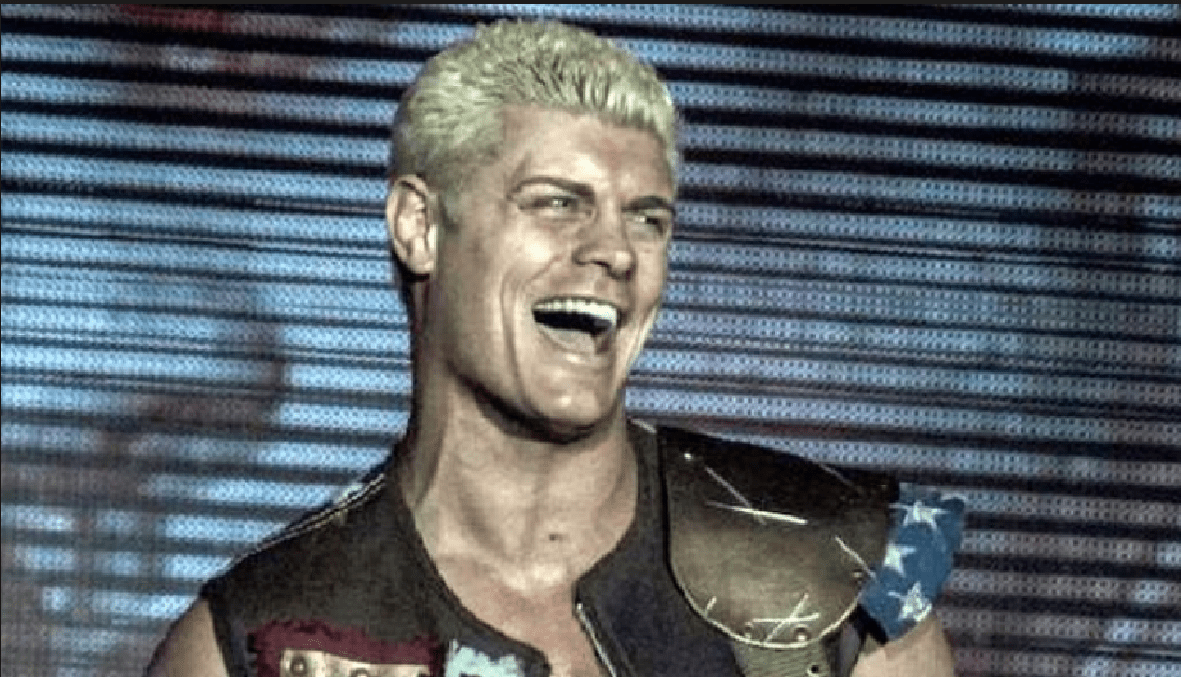 Hangman Page, one of the new(er) members of the Bullet Club faction spoke with The Unsanctioned Podcast to discuss the current state of the infamous New Japan faction, as well as the possibility of him getting a singles title run. The Young Bucks themselves stated earlier this year in a podcast with Chris Jericho that they saw big things for Hangman’s future in 2018. (He’s already had a feud for the IWGP United States title but came up just short against champion Jay White.) However, it was comments Page made about leader Cody Rhodes that seemed most notable, specifically how much guidance the American Nightmare provides him.

I wouldn’t say there’s any piece of advice or anything like that. But he’s just a person who, legitimately every minute of every day, he’s on. He’s two-a-day at the gym, or coming up with stuff for The Elite, or thinking of long-term ideas for what he wants to do at Ring of Honor or New Japan or for a match that day, he’s just somebody who legitimately is always on, and I think that has motivated me as well a little bit

It’s almost comforting to see that Cody is not only finding success outside of WWE, but having a blast in his path towards solidifying his legacy.