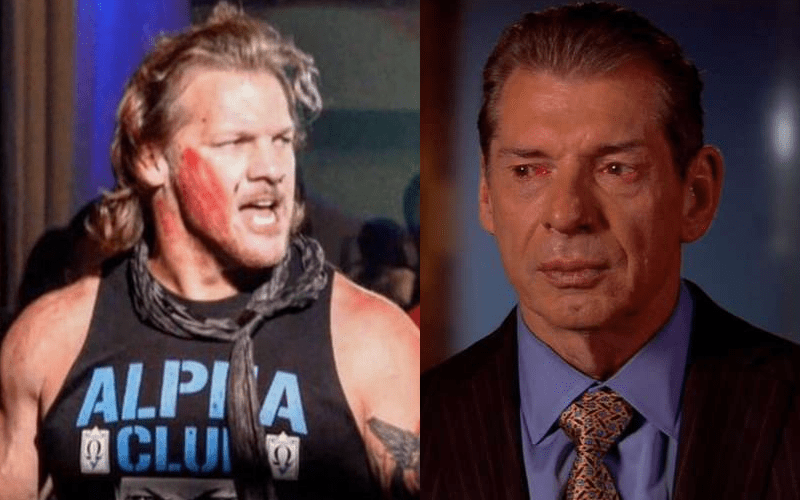 While appearing on Sirius XM’s Busted Open podcast ahead of his match against Tetsuya Naito, Chris Jericho discussed Vince McMahon’s reaction to him working NJPW events.

Jericho said that Vince has been nothing but supportive of his crossover into NJPW. Jericho says he doesn’t believe it will be an issue in the future if he keeps fraternizing with the competition.

“I called him and told him about it and he was all for it. And then when I told him I was going to do more he wasn’t really negative but supportive. But I think now it may have become a little bit of a slight issue. It’s another company out there and I know for a fact that Vince takes every company very seriously.”

“I feel that if my involvement with New Japan continues, I am going to get a call one of these days.”

You can listen to Jericho’s remarks embedded below.

EXCLUSIVE: @IAmJericho joined @davidlagreca1 & @bullyray5150 LIVE from Osaka, Japan this morning ahead of #njdominion and he compared @s_d_naito to being as big a babyface in Japan as @TheRock & @JohnCena & Vince McMahon's reaction to him working in NJPW again. pic.twitter.com/HSNIfcK2es