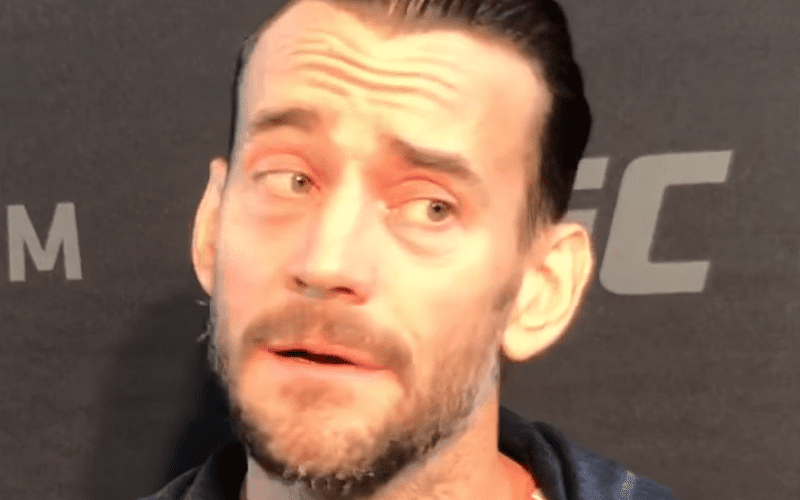 While speaking to MMAnytt.se, former WWE Superstar CM Punk was once again asked about the possibilities of returning to professional wrestling and shot down the idea again.

“No. That’s it. I feel like I’m an honest guy. I open up a lot to the media. I’m brutally honest. I think a lot of people give you shorter answers but I tend to talk and now when I talk, I speak so honestly that people find these little things that they can kinda latch onto or they get super furious that I said that I can’t watch but eight seconds of wrestling. Why are you mad about that? Can you watch a bad movie? Am I gonna get furious at you because you can’t sit through a bad television show? People just need to shut the f**ck up. Like worry about them and they need to make sure that their house is in order before they start picking on other people. I don’t want to wrestle anymore. I didn’t want to wrestle for like five years.”