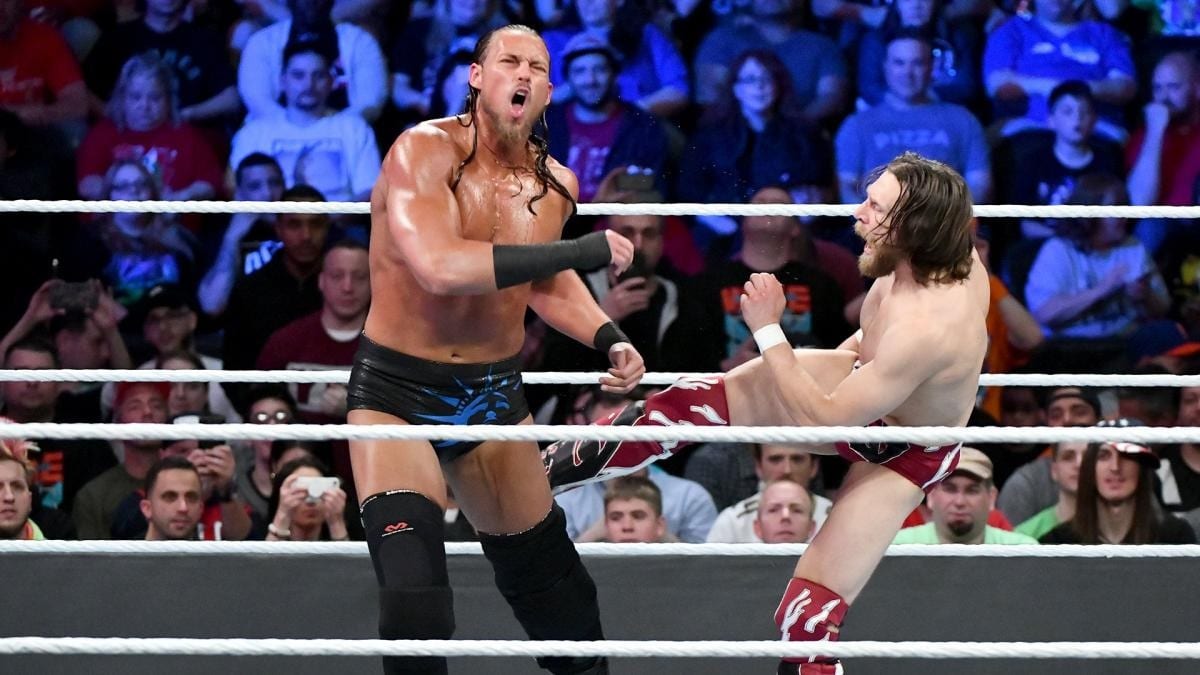 Daniel Bryan’s first singles rivalry out of the gate was against Big Cass and that left plenty of people scratching their heads. After all, Daniel Bryan is super popular and pairing him with Cass has resulted in matches and segments many fans have been very critical of.

But Bryan recently opened up to Inside The Ropes about his feud with Big Cass where he met the controversy of feuding with Big Cass head-on.

“I’m a big believer that everyone wants to see like the big matches, right? I would have loved to do the big matches and we did a match with me and  AJ Styles on SmackDown you know but like especially with the brand split it’s like Samoa Joe, Shinsuke Nakamura all these things.”

“But I also think that you need to build to those and I’m somebody who always whether it is here or Ring Of Honor or whatever worked really hard at helping to bring new guys up because the idea of the oldtimer who’s trying to keep his position and keep everybody down, I don’t think that works. I don’t think that’s sustainable. I think we need to build everybody up and if everybody seems like Superstars then the whole company is more fun to watch.”

“I enjoy it, I don’t enjoy getting booted in the face, but I enjoy the challenge of wrestling somebody who’s that big and newer and that sort of thing and I think it’s a good opportunity for him to show what he can do. And it’s also fun for me to say, ‘okay what do we got here?’ One of the things I miss as an independent wrestler is wrestling people you don’t know very well, right? Because that’s a test of how skilled you are.”

It sounds like Daniel Bryan will keep wrestling Big Cass because he enjoys the challenge. Let’s just hope he’s in a bigger rivalry by the time SummerSlam rolls around.