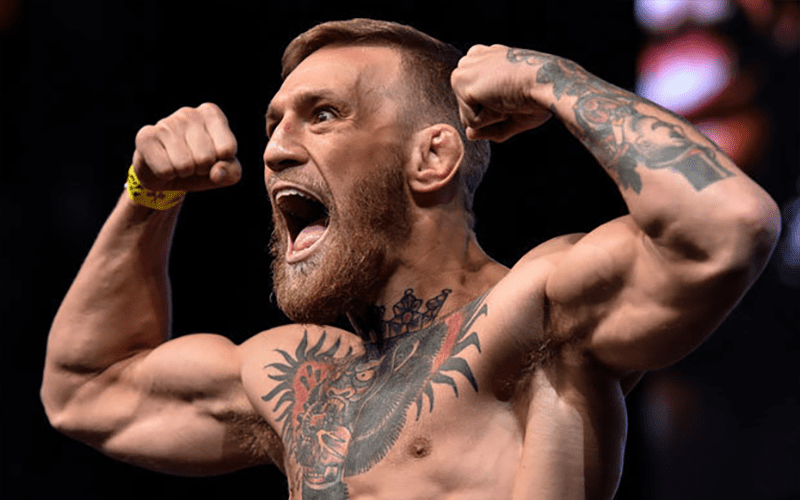 Mike Johnson discussed the possibilities of WWE signing Conor McGregor on the recent installment of PWInsider Elite Audio and said he believes they would sign the MMA Fighter if they can profit huge, despite him having a bad attitude.

Johnson made the below marks when a listener wrote into the show and asked him about McGregor’s attitude and if WWE would still be interested in bringing him in.

“It all depends on this. If WWE feels they can make a billion dollars with McGregor, they would be happy to sign him to a seven figure deal to make eight figures. Is Conor a pain in the ass? Absolutely. Does he do things he shouldn’t do? Yeah but if he clears out his criminal case and decides he wants to do pro wrestling instead of MMA — I’m sure WWE would be interested. I’m sure WWE would make a big house and a big gate and get a lot of interest at least for the first night.”

Right now there is currently no plans to bring McGregor into the company. If the company did decide to bring him it, they would probably hold off until WrestleMania season.