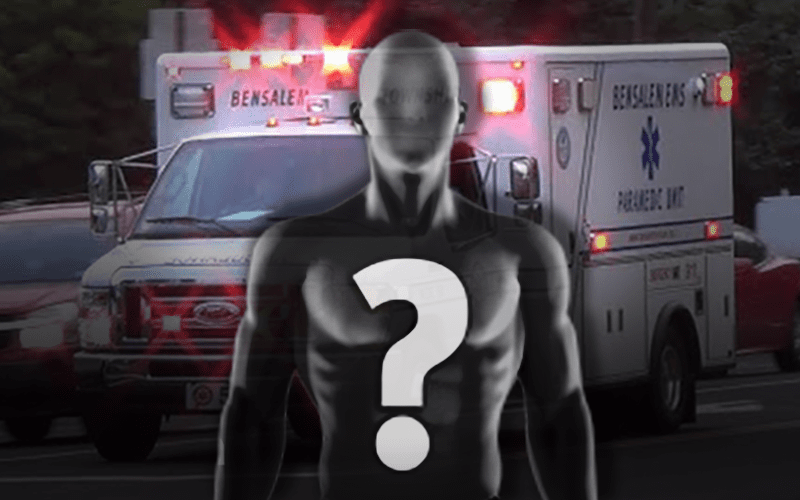 It’s never a good time to get injured and it looks like one up-and-coming WWE Superstar will have to set out a pretty important event because Mark Andrews just had to make the sad announcement that he is injured and unable to work the upcoming Download Fest.

Although he didn’t go into much detail Andrews said he is suffering from an elbow injury. Although he’s pretty bummed that he won’t be able to attend the big show at least he was able to support his fellow Superstars while he encouraged others to attend the NXT tent during the festival.

Disappointed to say I won’t be at @DownloadFest for @WWENXT this weekend due to an elbow injury.

Have a great time if you’re going, and make sure to check out the NXT tent throughout the weekend!