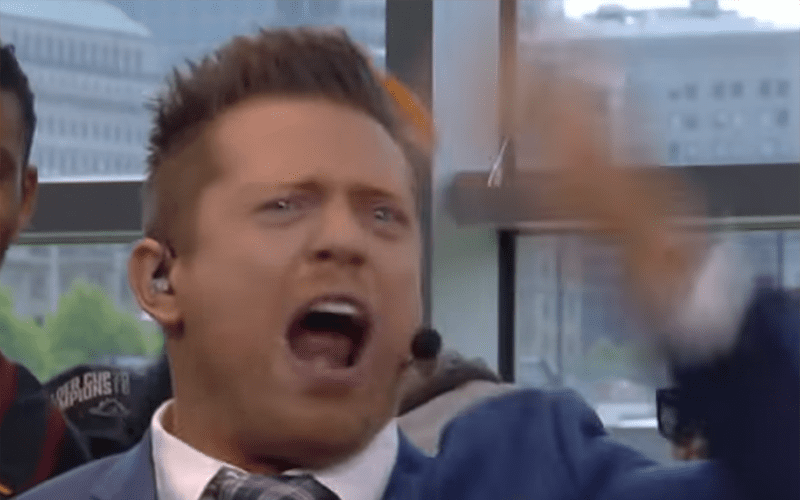 The Miz appeared on ESPN’s First Take and went bezerk while debating Stephen A. Smith about the NBA Finals.

Miz called LeBron James the greatest player of all time before cutting a passionate promo on the Cleveland Cavaliers. The Miz said that he believes that Cavaliers will win their next four games to take the Championship. Miz added that no team has ever come back from 0-3 to win and no team has had LeBron James in that situation.

Smith corrected him and said that it had happened before with LeBron when he was with the Miami Heat and they lost to the Spurs in the finals.