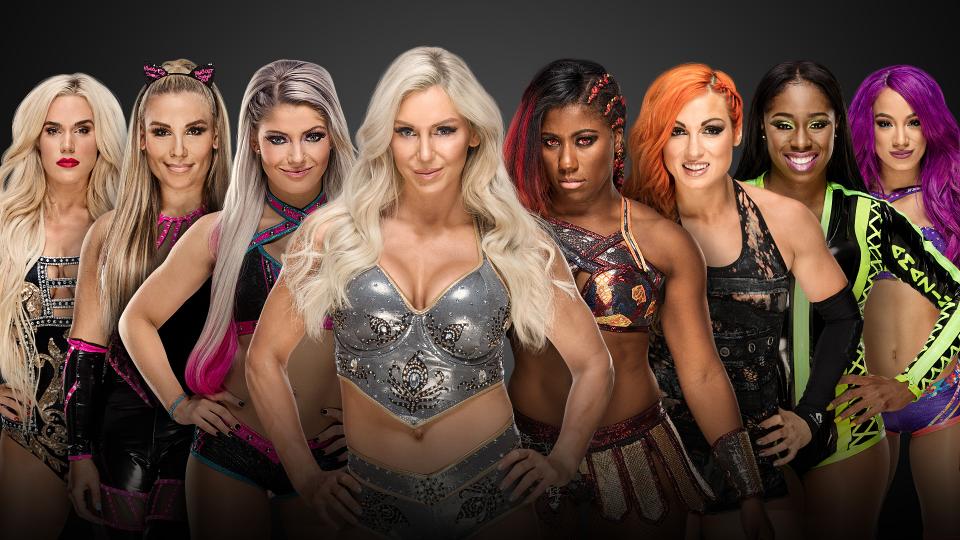 Lana is in the Money In The Bank match this year and she is determined to be a factor in the contest.

“Here’s how I see this going. Something happens early on and she’s laid out outside and she basically disappears. They do the whole match but then she comes back at the end and they want you to believe she’s been hiding the entire time and she’s going to climb up there and she’s going to win but she gets forted at the end and somebody else wins. But you keep her out for 95% of the match. I mean she could win but it doesn’t matter but I wish she didn’t.”

There are a few ways WWE could book the women’s Money In The Bank match this year and Lana is going to be an interesting component.

Meltzer agreed with Alvarez’s booking strategy but one thing is for sure Lana needs to be kept out of a situation she might not be ready for yet with everyone’s safety in mind.

How would you book your way out of this one? Sound off in the comments below.