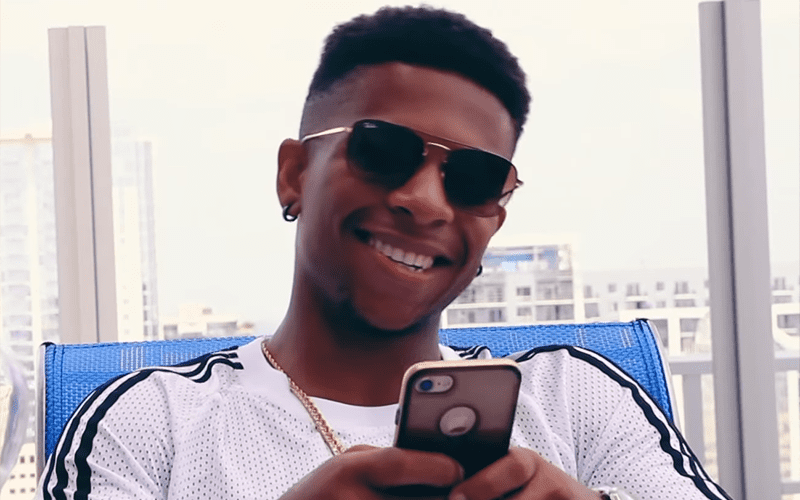 As noted earlier this week, NXT star Lio Rush will soon be making his main roster debut for the 205 Live brand.

Dave Meltzer reported in the latest issue of The Wrestling Observer Newsletter that current plans call for Rush to portray a heel character on the show. The idea is for him to be a “rich, playboy” type character. While Rush had been paired up with Babatunde in NXT, it does not appear that the Babatunde will be joining Rush on the main roster.