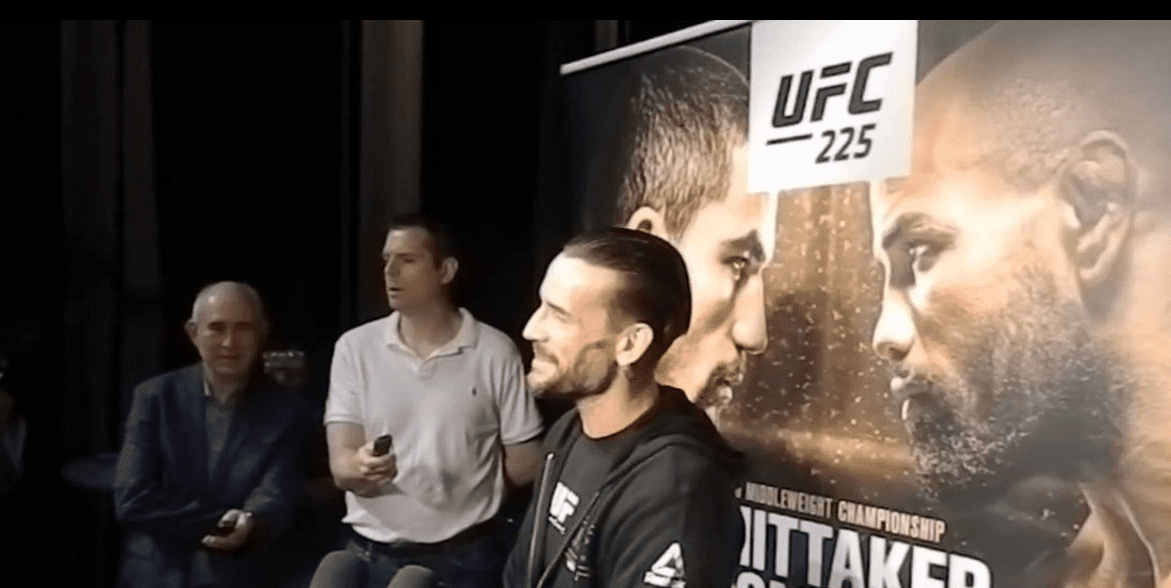 The Chicago Savior has certainly been in the headlines a lot recently, with his lawsuit against Dr. Chris Amman coming to an end, and his next scheduled UFC fight taking place in a couple of days. Since the verdict, a great number of media sources have pressed on Punk to see if he might be interested in making a return to the squared circle in any capacity. (And for any promotion.)

PW Stream caught up with Punk ahead of his fight with Jackson where they questioned him about Ronda Rousey, and her now well known WrestleMania debut. In giving his input, Punk revealed how hard it is for him to watch the product, and that doesn’t just include WWE.

It’s still…when I say it’s hard for me to watch wrestling it’s not like an anxiety thing. It’s not like, “oh I can’t do it.” I literally can’t get through 8 seconds without being like ‘okay I’m bored I need to watch something else.’

Same thing. I don’t know why, subconsciously there’s like a disconnect. Like, I’ve seen clips of stuff. I know Kenny Omega is the hot guy, and he’s probably one of the better guys in the world right now but it’s the same thing. I watch clips of matches, I don’t see myself full matches. I can’t do it.

CM Punk on watching wrestling: "I can't get through 8 seconds"