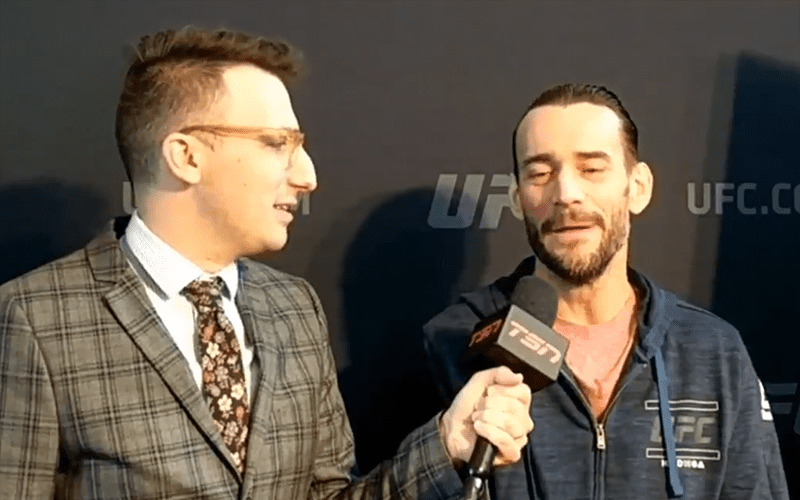 Punk was approached with some questions earlier today and he was quite frank about his future in pro wrestling.

It sounds like he’s done and he means it. This isn’t a huge surprise to be honest because he said that he’s been looking to get pro wrestling in his rearview mirror for years now and it look like he’s not coming back for any reason.