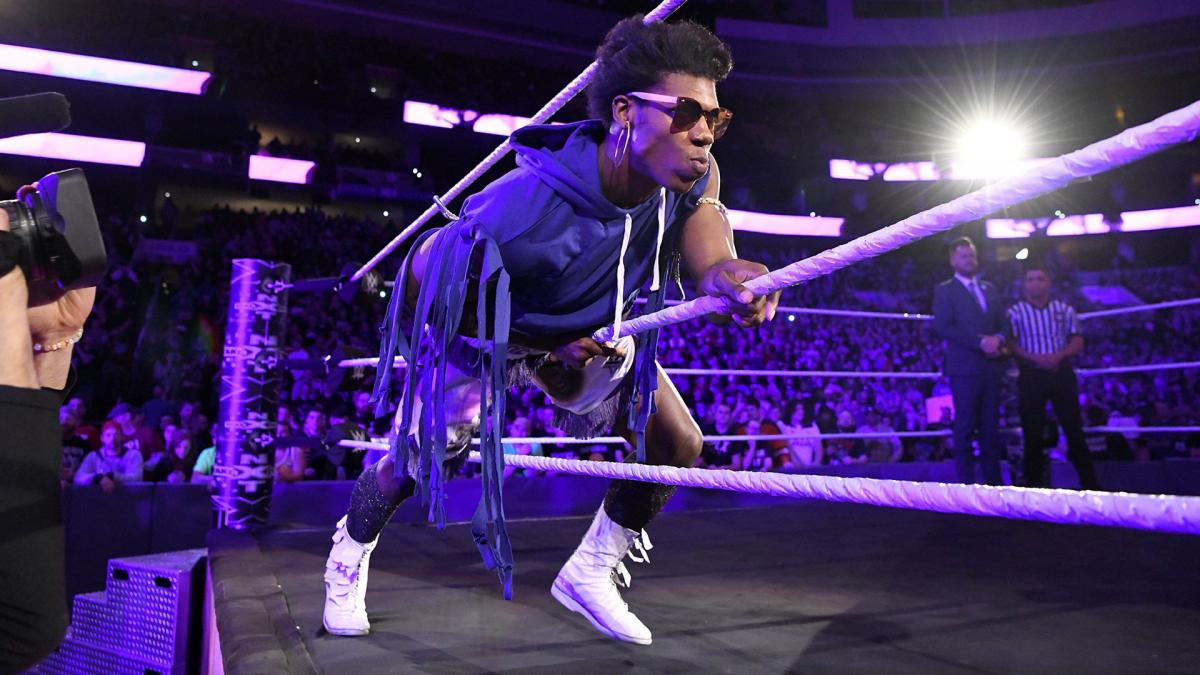 The Velveteen Dream likes to take credit where he feels credit is due. Lio Rush recently got a main roster call-up and will soon be part of 205 Live but Dream had a little dealings with Lio Rush in NXT a while back and now he’s getting brought up to the main roster.

Velveteen Dream said he gave Lio a rub and now he’s on 205 Live. He also sent out a message to Ricochet in the process who he plans to face at NXT TakeOver: Chicago.

Dream said he can make Ricochet a star too Let’s see what happens next, but Ricochet might not have much more time in NXT if Velveteen Dream has his way.