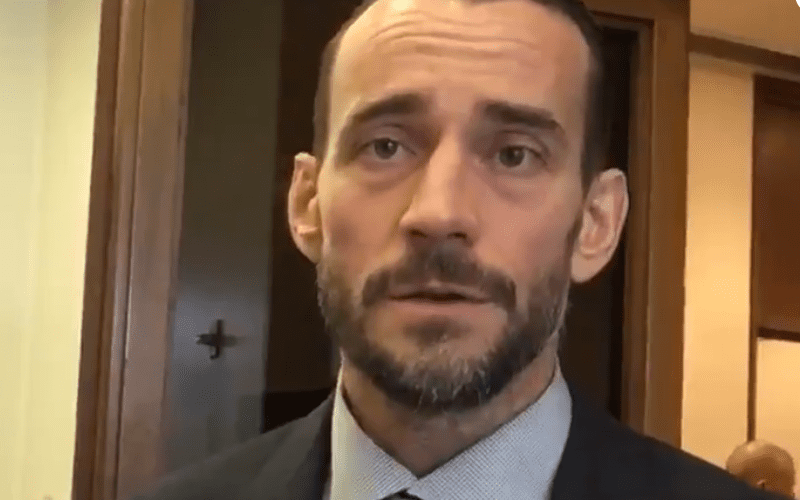 CM Punk experienced one of the biggest wins in his life this week and it wasn’t even in a ring or an Octagon. Now he’s looking to rack up his second win of the week at UFC 225. But the legal nightmare he just survived certainly took its toll on him. But who was behind it?

Dave Meltzer opened up briefly during Wrestling Observer Radio about CM Punk and just who could have been behind this costly lawsuit.

“The question is why did this thing go forward? I have my theories I mean Punk has outright said that WWE was funding it and nobody’s denied that. I don’t know that it’s true but nobody’s certainly denied that it’s true. So if that’s the case that would make sense.”

We reported a while ago how WWE could have been trying to use this court case as a way to make sure CM Punk comes back to the company. With a win under his belt in court, maybe CM Punk won’t be so desperate to make a return anytime soon at this point.