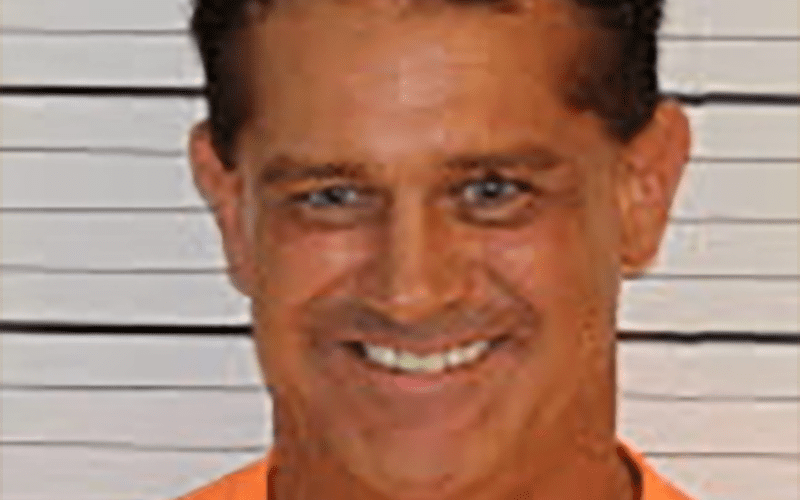 Former WWE Superstar Brian Christoper from Too Cool fame was arrested on June 5th. Real name Brian Lawler, he is Jerry “The King” Lawler’s son but that status didn’t help him in this situation.

From the smile in his mugshot, it doesn’t seem like he thought this was that big of a deal. Or maybe he was just cheesing because he knew how many people would eventually be looking at. 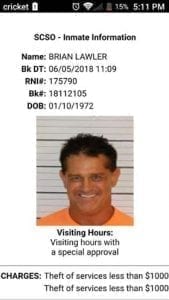 UPDATE: PWInsider reports that Lawler was arrested and charged with Theft Of Services for inability to pay the over $800 room charge that he and Terry Teague ran up during their stay.

Apparently the two didn’t have money to foot the bill with the company credit card because when Hampton Inn went to charge the card, there were insufficient funds to pay the bill. They were both arrested and charged with Theft of Services, $1000 or less.