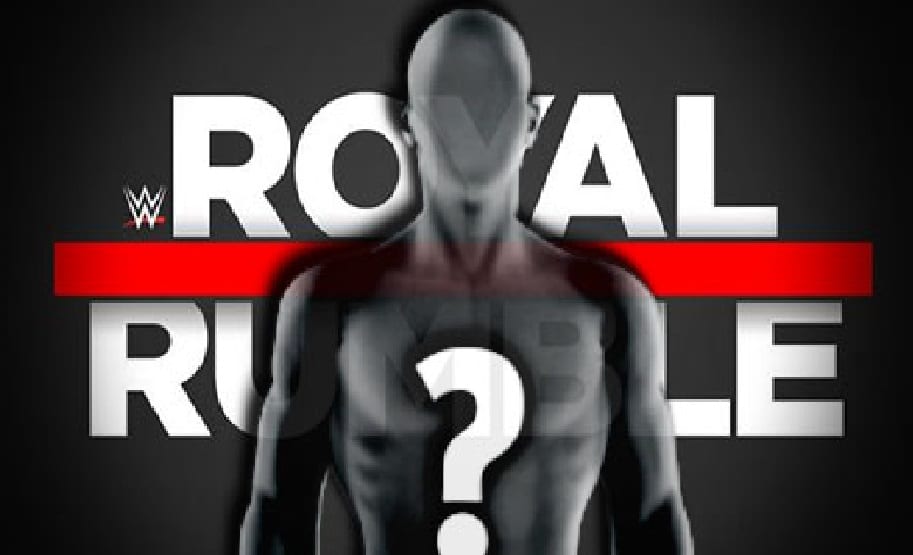 Marc Copani, better known as Muhammad Hassan hasn’t been seen in WWE for a decade after his character was unseriously killed off thanks to The Undertaker.

The 38-year-old recently spoke to Pro Wrestling Sheet where he said tha the wants to get back into pro wrestling and help tell the rest of his character’s story. Although he isn’t interested in a full-time schedule he did note that he would be open to a one-off appearance like a Royal Rumble spot. He’s looking for one more chance to wrestle on a big stage and he’s kept in good enough shape to do it as well.

“It would be enjoyable to be back in the atmosphere again. It’s nothing I would want to do full-time, but I’m not going to lie — I miss it. I miss being around the boys. I miss being in the ring. I miss the athleticism of it — the art of wrestling.”

It could be only a matter of time before the WWE Universe sees Muhammad Hassan again but he could be just one of many former Superstars looking for another taste of the spotlight.