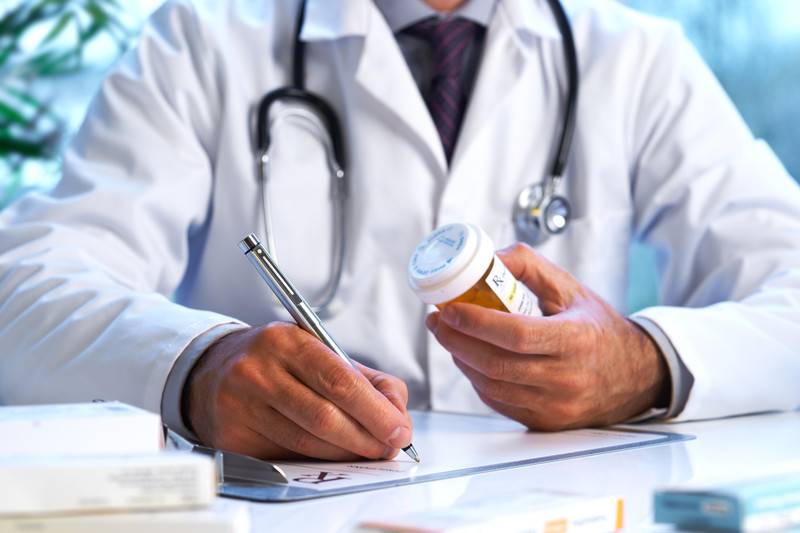 CM Punk won his legal war with WWE’s Dr. Chris Amann. But it looks like there could be some lasting effects on the current roster of WWE Superstars.

During the trial, Dr. Amann admitted to giving out Z-Paks without writing them down which is a huge no-no. Dave Meltzer noted on Wrestling Observer Radio that this might cause WWE to take some action with how things are done today.

“I will be willing to bet that there will be that there will be a memo that comes through to those doctors very quickly that this will never happen again and everything is going to have to be written down and I think some of the talent might be unhappy because they’re going to have to go through more channels so it won’t be as easy. I sense that because WWE is so conscious right now about its public image about anything.”

It looks like it won’t be as easy to get a Z-Pak backstage because of the CM Punk trial.