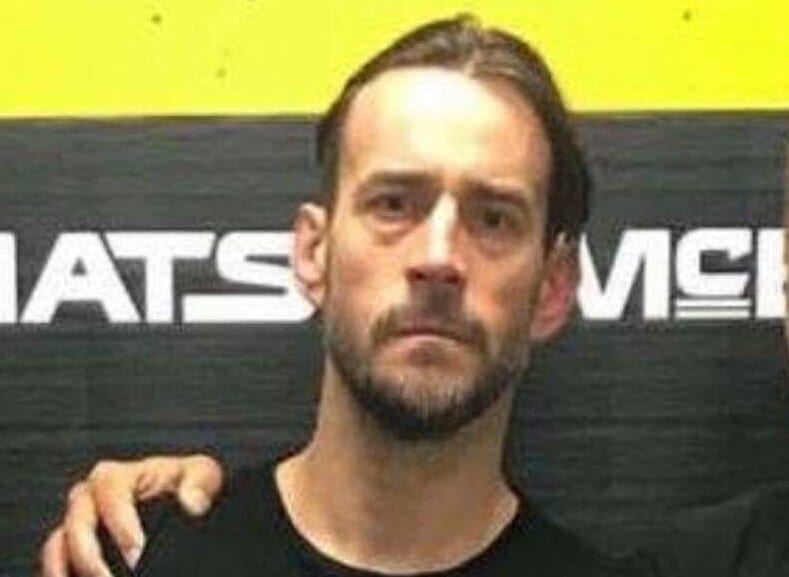 Judging by this picture CM Punk might be looing really thin and tired when his UFC 225 fight rolls around Saturday. But at least he won’t have to travel far to get to Chicago for his battle against Mike Jackson.

CM Punk was just over a week away from his next UFC fight when this photograph was taken and he’s looking pretty haggard. Punk was not only in the middle of training for a fight, cutting weight, and the court case of his life and he held it all together. However, it could have done a real number on his body.

Just to give you a little comparison, this is what CM Punk looked like during his days as a WWE Superstar. Of course, both photos are taken in totally different environments but you can tell a difference in Punk’s look and he’s looking very tired. 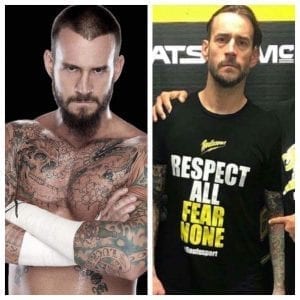