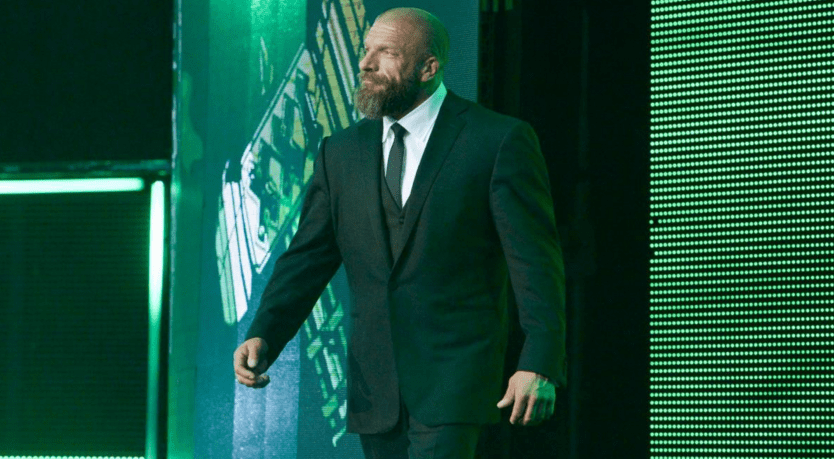 WWE has always had a knack for scouting out talent but over the past few years (especially with the rise in popularity of NXT) Chief Operating Officer Triple H has developed a pretty routine system on seeking out new superstars. With the addition of the Performance Center, Hunter and company are not only reaching out to already established stars from across the map, but even recruiting athletes from many varieties of contact sports. (They recently signed former Rugby player Daniel Vidot from Australia.) Here’s what The Game had to say on the matter when speaking with WWE.COM:

There are “hundreds of thousands” of world-class athletes who are of professional caliber regardless of their sport and that, for one reason or another, end up considering options outside the sport they play. Such athletes can make for strong candidates for WWE’s talent development system.

We look for a lot of things, but the first and foremost of those things being charisma. We’re looking for the human being first. We’re looking for the person that, when they enter a room, they have that innate ability to take someone’s attention — that X-factor that draws you to them. We’re also looking, through that training or tryout process, to find emergent leaders that are going to represent WWE and themselves in the best possible way.

It’s all about the game…and how you play it.