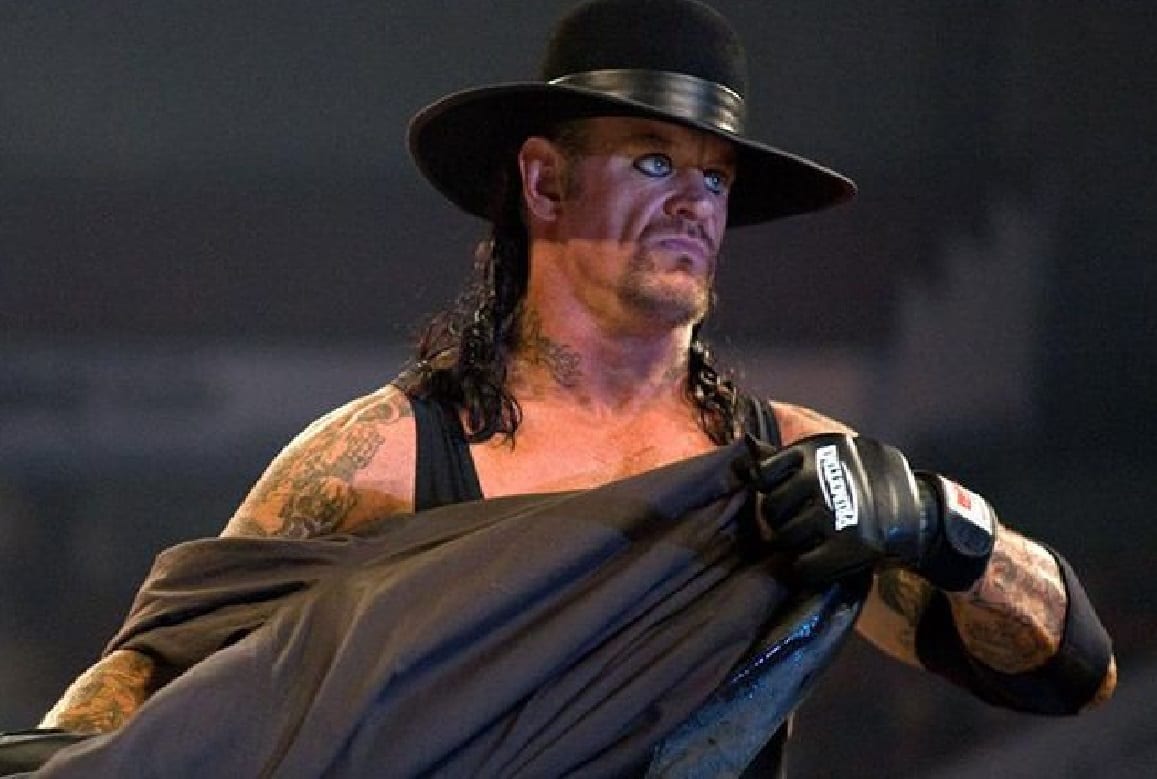 Madison Square Garden is a special place for WWE so they bring a big show every time. This time it looks like it will be extra special because The Undertaker will be there.

Taker has been announced for the July 7th house show at Madison Square Garden. It’s not noted on the MSG website who he will be facing, however, he is listed as being “in action.”

The Undertaker doesn’t show up to work very often so anytime WWE can promote him is a big deal at this point.