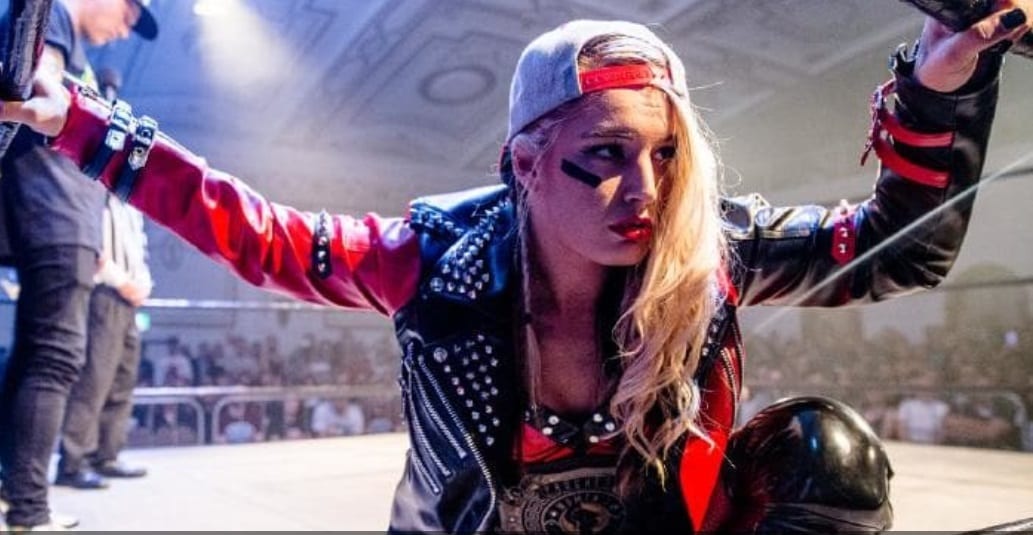 Plenty of people were excited when Toni Storm signed a WWE contract. She came into the Mae Young Classic and couldn’t quite come to a deal a year ago. Now it looks like the 22-year-old actually signed a deal.

But Bryan Alvarez confirmed during Wrestling Observer Live that Toni Strom’s new WWE deal might not mean we’ll see her too often after all.

“So the latest I heard, obviously anything can change, is that Toni Storm is signed but she was signed for the UK project and that there are no other plans for her to go to the Performance Center or work in NXT.”

Things can always change and Alvarez was quick to point that out. But it looks like WWE’s upcoming United Kingdom television show might be the only place we can see her for now.