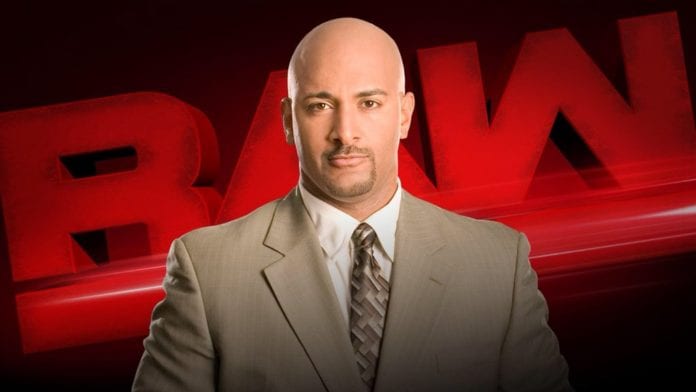 Jonathan Coachman’s absence from tonight’s episode of RAW due to other commitments with The Golf Channel, despite Michael Cole saying he was off because of an “assignment” Coachman was working on.

Qualifying for final 8 going on right now. We will be all over it leading up to finals of the Boardwalk Bash 7/6 central on @GolfChannel @WorldLongDrive @KevinEndsley pic.twitter.com/waDjZAfWsS