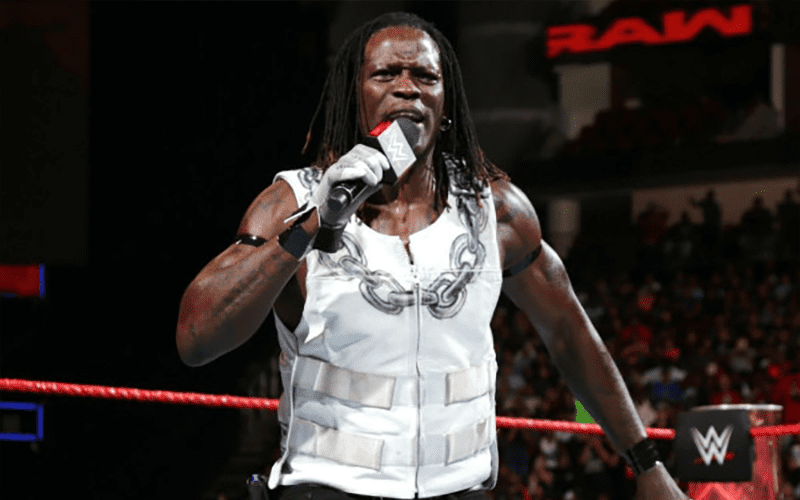 R-Truth announced on Twitter that he has released a new track titled, “That’z Endurance,” which is streaming on WeOnRadio.com. The track features Mannish Mania and was produced by J-Trx.