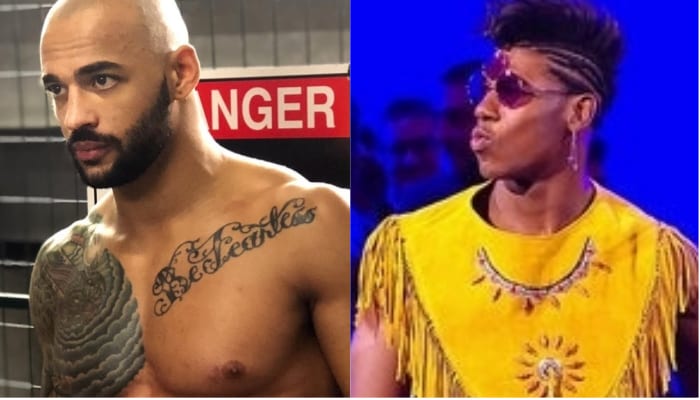 Velveteen Dream is one of the few Superstars who is very vocal about his contempt for indie wrestling. The NXT Superstar is currently feuding with Ricochet, someone who has been an indie darling in the past.

Dream took to his Twitter to take a shot at his rival by saying that he might not get a bonus for coming out the victor in their match at NXT: TakeOver. However, he said that he will make sure that Ricochet gets the payment that he’s used to, hotdogs and handshakes.

What did you think about Velveteen Dream’s hilarious jab at Ricochet? Let us know in the comments below…