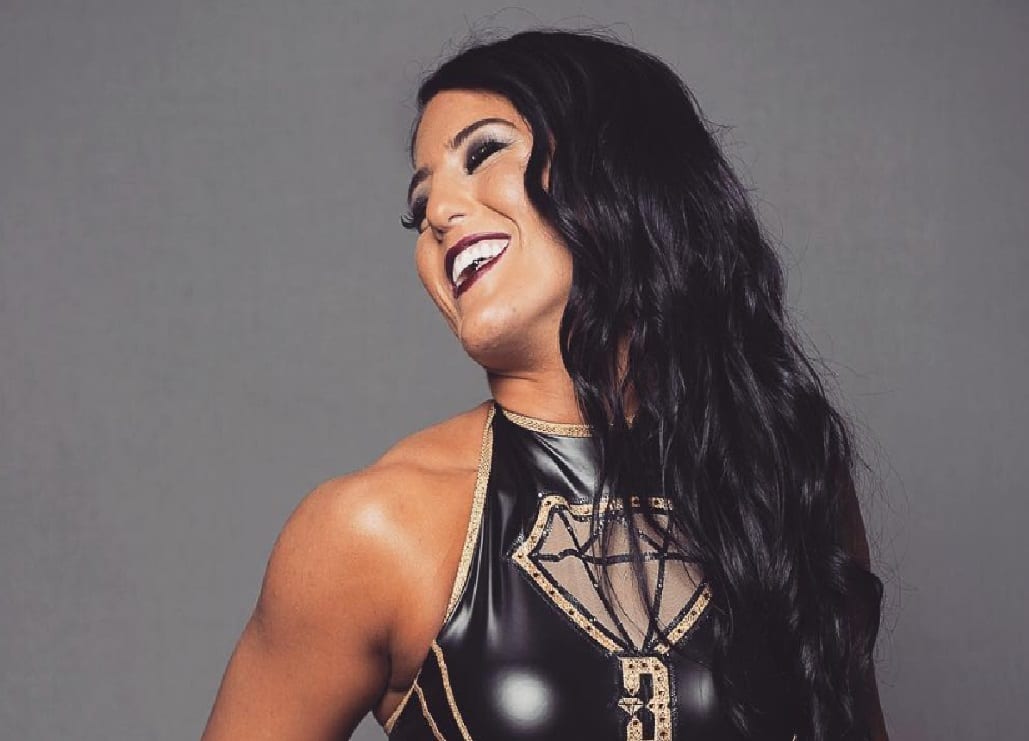 Tessa Blanchard is currently one of the hottest new Knockouts in Impact Wrestling and even though she proves herself time and time again there are still people who want to rain on her parade. Blanchard was trying to be positive when she sent out the following tweet this morning but she got way more than she probably expected.

Make the decision today “I am going to be happy.”

Don’t wait for some great thing to be happening. Don’t waste a day being sad or unhappy. We’re not products of our circumstances, but rather, our decisions.

Make the decision today “I am not sitting here the rest of my life.”

Someone read this inspirational message from Tessa Blanchard and commented back saying: “Nah. You can be the victim of circumstances. Ur the daughter of a former wrestler, although I love you, I don’t think you’re the right person to spread this message”
One fan tried to take Tessa’s side when he sent out: “What does her being the daughter of someone, whether a wrestler or not have too do with this message? It’s simply to inspire and help people who feel stuck. Give them inspiration. Even if you’re a celeb of any form, you might have days where you need this kind of tweet.”
The same hater from before replied saying: “Celebs may have come from tough upbringings. She didn’t. That’s all I’m saying. Maybe she overcame adversities growing up, but that message and her just don’t match well when things have been handed to you”
Tessa Blanchard finally couldn’t keep it to herself and decided to shut everyone down by tweeting out that her last name doesn’t work for her, make the towns, or take bumps. She’s working hard to make a name for herself and claims that she hasn’t had anything handed to her.
She is an incredibly hard worker and if anything her last name could mean she has to work even harder. Hopefully, this will encourage people not to throw shade at Tessa for a while.

Being generational is not a bad thing.

I’m handed everything because of my last name? Go on. https://t.co/pGKhs7gXuI