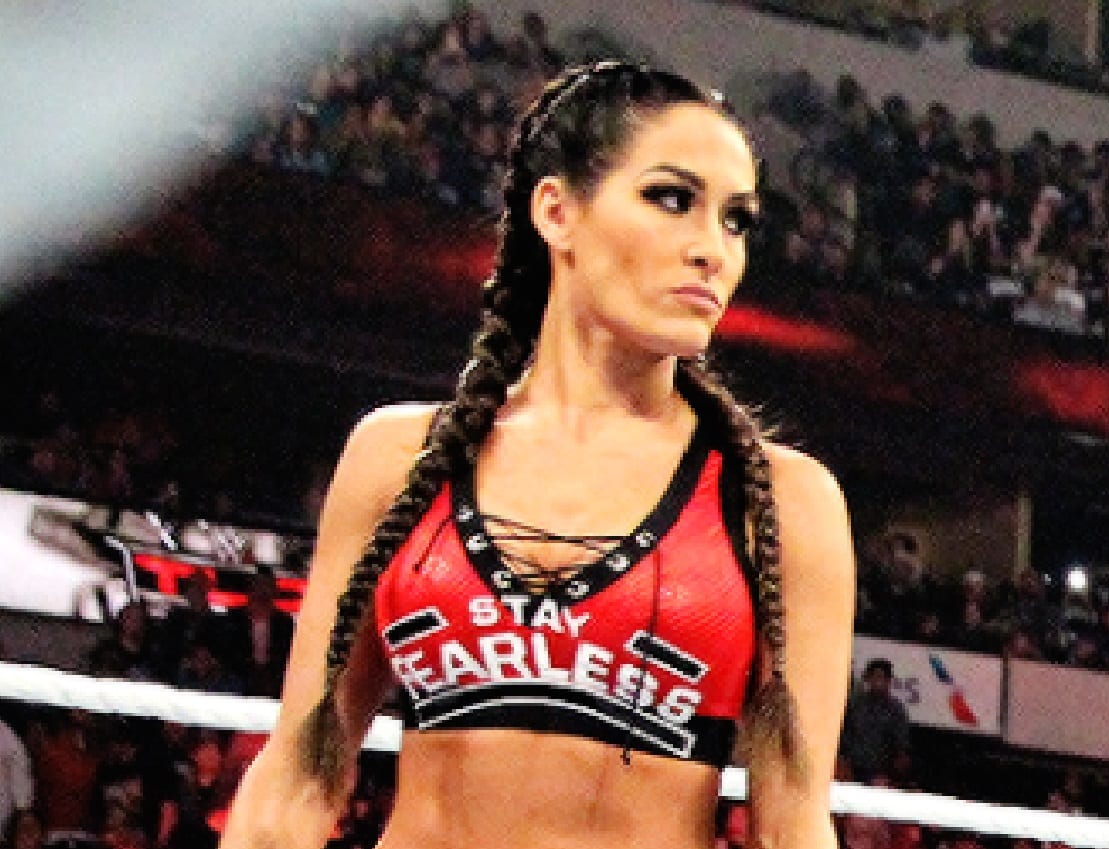 They’re going through the storyline of Nikki Bella and John Cena’s first break up during Total Bellas and Nikki revealed something rather interesting in the process as she opened up to her sister Brie and mother over dinner.

Nikki Bella had to go through some real self-discovery during her break up with John Cena. Bella said during Total Bellas that she had to really ask herself the difference between Nikki Bella and Nicole

She said that she had to ask herself if she was really fearless and had to admit to herself that there was a time when she wasn’t an example of her own slogan.

But Nikki continued to explain to her sister and mother that she felt like she was finally fearless once again after calling off her wedding.