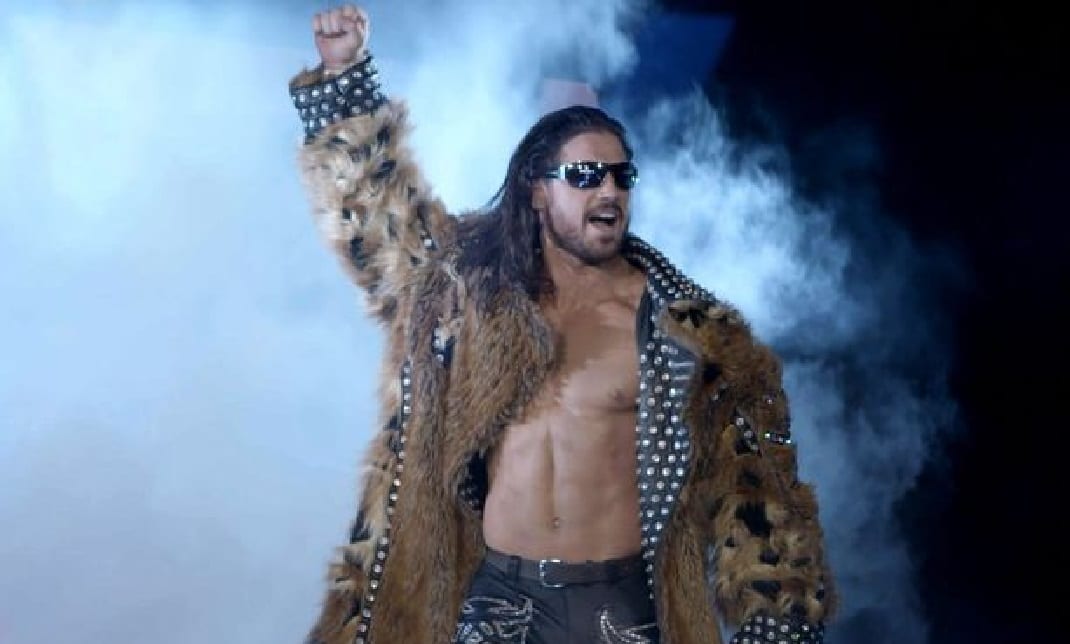 Johnny Impact hasn’t been on Impact Wrestling for a bit because he had to miss the last set of television tapings due to his involvement in the upcoming season of Survivor.

Impact Wrestling announced that Johnny Impact is expected to be at the Slammiversary press conference on Monday June 4th which will be held at the Real Sports Bar in Toronto Ontario Canada.

Other people expected to be at the press conference include Impact Wrestling World Champion Austin Aries, Madison Rayne, and Gail Kim. Others will probably be there as Impact hypes the big show.

This press conference is a good way to kick off ticket sales for the event and hopefully draw some much-needed interest to Impact Wrestling once again.