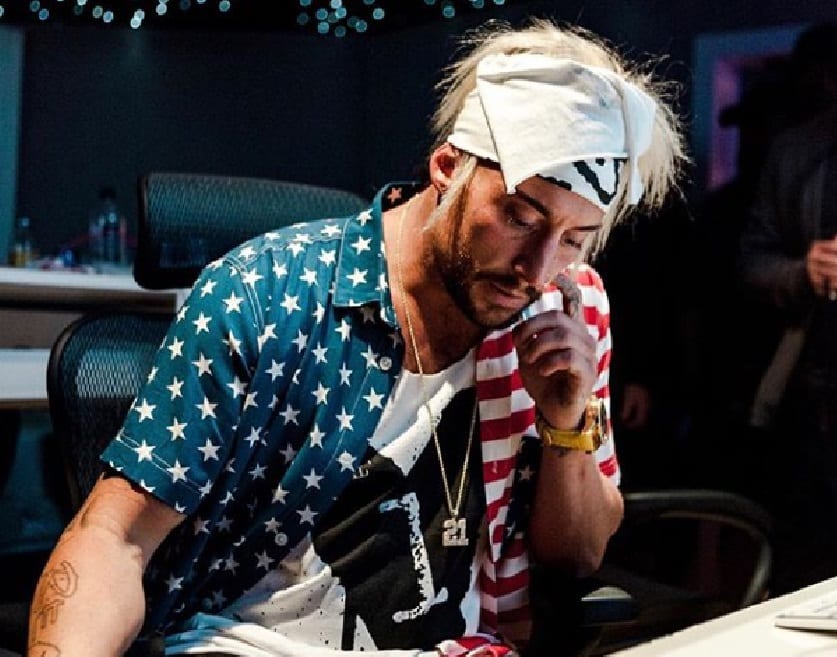 Enzo Amore is now Real1 and his rap game is only going to grow is he has anything to say about it. Real1’s first single Pheonix dropped and went viral in no time and now you can enjoy his hit song where ever you go.

Pheonix is now available on pretty much all major streaming platforms like Spotify, Amazon, and Pandora. At this point it’s not available on iTunes yet but that might only be a matter of time.

Enzo Amore’s diss track Pheonix isn’t the only song available either because he also has another track up called “It Ain’t The Same” featuring 64 Shane which has an entirely different vibe to it than his aggressive first single.

Real1 says the reason why his music isn’t available on all platforms yet is because Pheonix is his first message.

The reason #Phoenix isn’t available on music streaming services yet …. is because it isn’t my first single. It’s my 1st message. #real1🖤