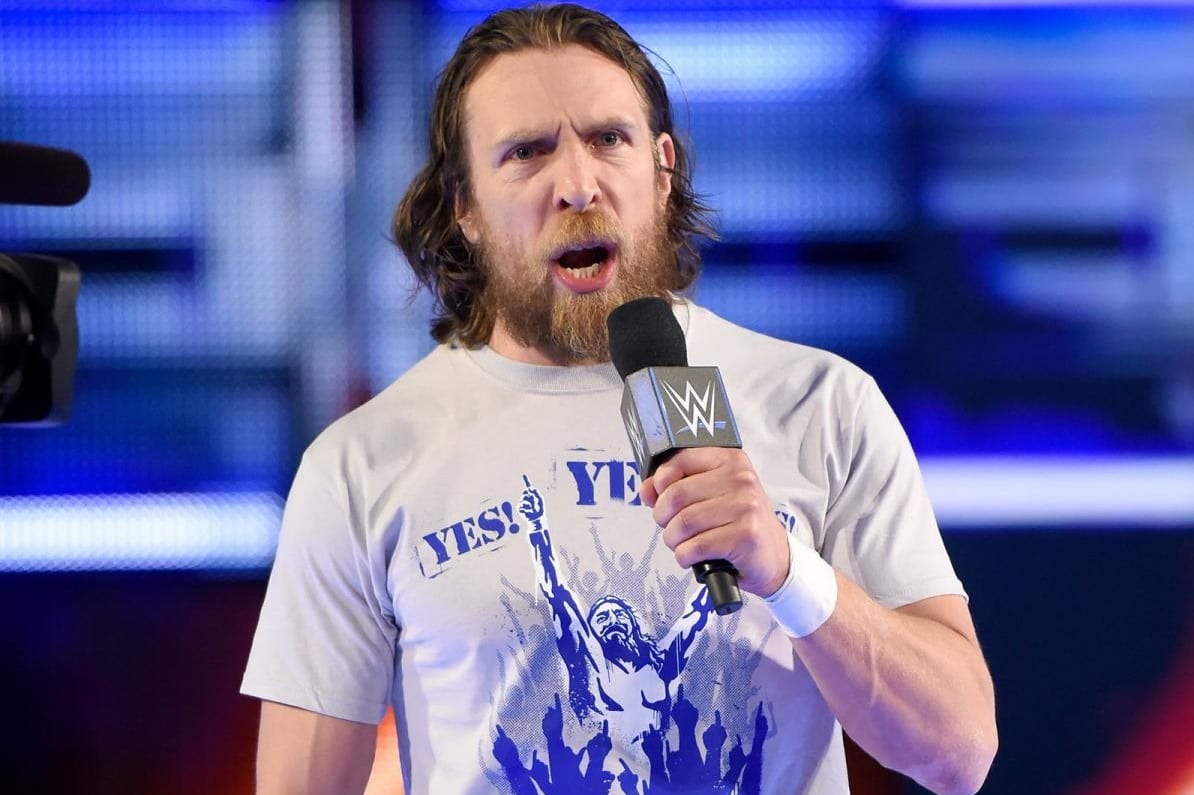 Daniel Bryan didn’t win a second-chance to become a participant in the Money In The Bank match because WWE didn’t want to risk injury.

After the match was over and he went unconscious thanks to a Coquina Clutch from Samoa Joe, Big Cass jumped in the ring and beat the Bearded GOAT down.

A lot of people figured this match was happening anyway but now it is official. Daniel Bryan will face Big Cass at the Money In The Bank pay-per-view event adding to an already loaded card.