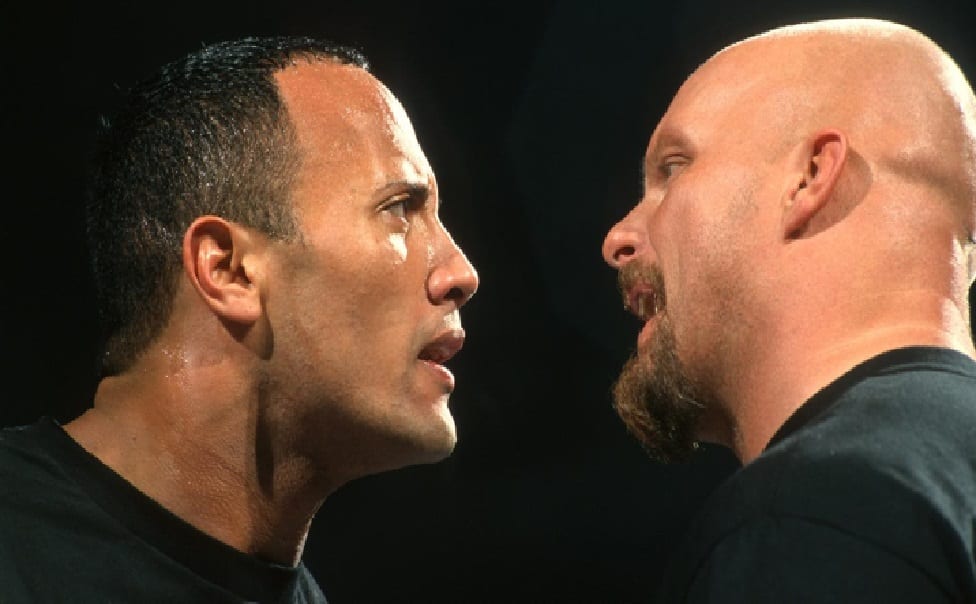 WWE has a lot of extra money laying around since their television deals were announced which will bring over $2 billion to the company over the next 5 years.

Dave Meltzer was asked during Wrestling Observer Radio if WWE could possibly afford to bring back a huge name like The Rock or Stone Cold Steve Austin with their new bankroll.

“I don’t see them wrestling. I mean Austin I don’t believe Austin will ever wrestle again I mean it’s been too many years and he’s 53. I don’t see Steve wrestling. The last time I saw him which was a while ago he was really big and he was in good shape. But he’s 53 and the last time he did something physical he got hurt. I don’t see it.

“The Rock is the same thing. The last time he did a match he got hurt real bad and he hasn’t done a serious match since. Now he’s 46 and he’s got that big movie career. Could I see either of them doing a spot at a WrestleMania? Of course, a run? No. A match? I mean one match for Rock possibly but look if Rock was going to do a match it would have been this year. It would have been the Ronda match because that’s the match they wanted. When Rock didn’t do that match I got to think that he’s done unless you’re doing another 9-second match or something like that. But serious match I don’t see there’s too much money in him.”

It might be possible to see a Stone Cold Stunner once again and Austin can still deliver those as he showed during Raw 25. But it doesn’t look like there’s much hope for another extended run from either of those WWE legends.