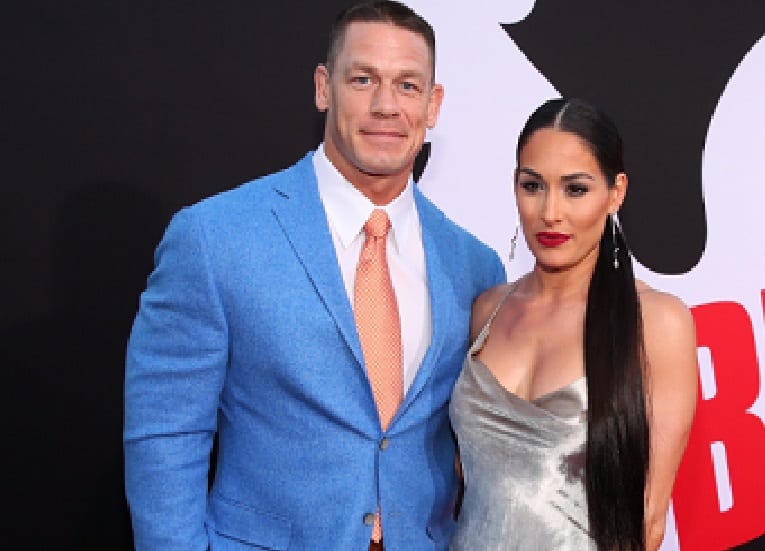 The saga of John Cena and Nikki Bella continues and now it looks like they’re back together which is great for fans of the couple. But some people close to the situation believe it was all for show in the first place.

Star Magazine noted that sources have told them “a lot of people suspect the split was a publicity stunt” and “it seems too big of a coincidence that John and Nikki broke up right before the season premiere.”

Even though Nikki Bella says she tried to give her engagement ring back to John Cena he apparently told her to keep it as a sign of his love for her. Regardless of whether she had the ring not she never took it off.