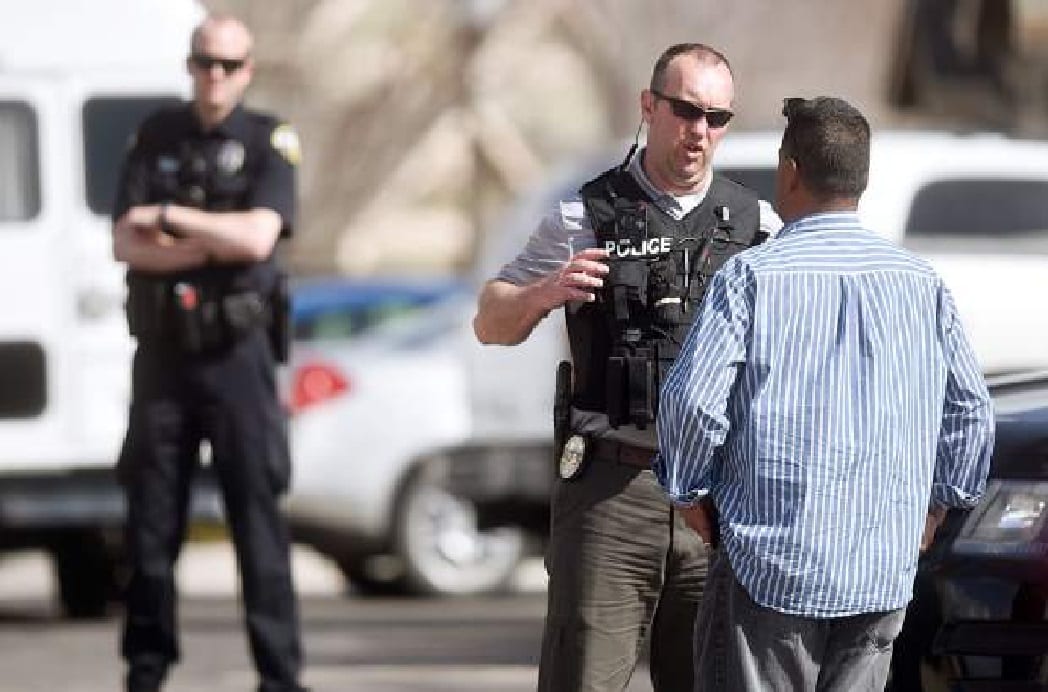 As we begin to discover more information about the tragic situation around Rockin Rebel and his wife things still don’t make much more sense.

The residence was only about a block away from the police station. Neighbors told NBC 10 that police had been called on the residence before. “They had kids, you can see the toys outside but they kept to themselves. They had problems, issues,” one neighbor said.

Although it hasn’t been confirmed by local police that it was Rockin Rebel and his wife found at the scene it has been widely reported and confirmed by friends of the family.

Police said the coroner’s office will eventually release more information about how they died and more information is expected in this ongoing case. We will keep you updated as we hear anything.