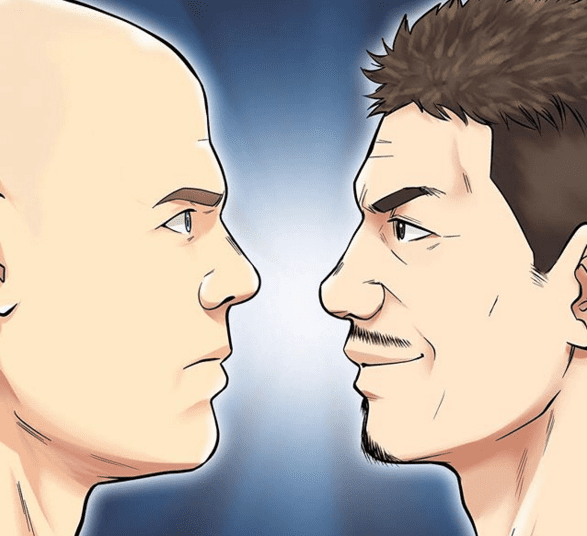 The Olympic Hero and current general manager of Monday Night Raw took to Instagram today to commemorate one of his greatest rivals…Latino Heat, Eddie Guerrero. There are only so many thing one could say about the legendary magician who would lie, cheat, and steal his way into the hearts of the WWE Universe, but Angle takes it all one step further: He would refer to Eddie as the greatest sports entertainer of all time. See his post below.

And you know what…he’s not wrong.