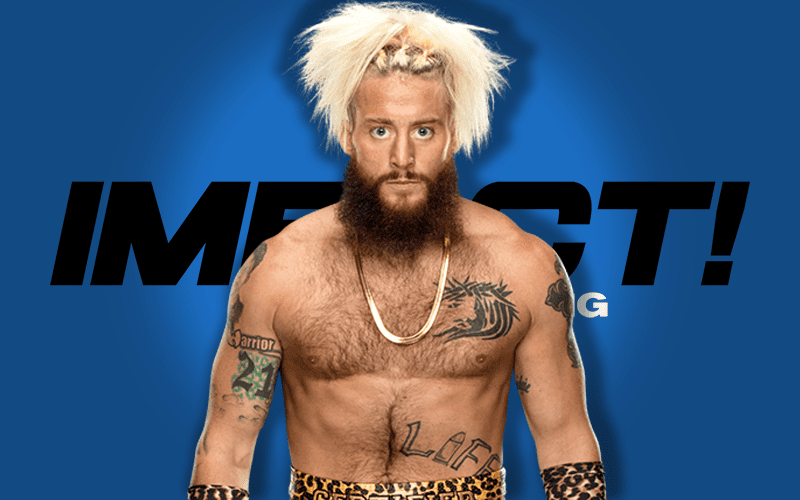 Enzo Amore is no longer a WWE Superstar and now he’s rapping as Real1. But only time will tell if he laces up his Air Jordans to wrestle once more.

Mike Johnson briefly discussed the possibility of Impact Wrestling bringing Amore in during PW Insider Elite’s audio update where he went into some of the things Impact might need to consider before calling him.

“You know it’s an interesting moral quandary. You know the guy was accused of sexual assault, he was cleared based on the rap video he put out he obviously did sleep with this girl based on the lyrics he wrote. Do you say, ‘well he wasn’t charged with anything.’ Do you reward what some people would see as bad behavior? Do you wonder what kind of fallout could happen from the crowd or do you just say the hell with it and do whatever you want to do?”

A comparison was made with Rich Swann who had a totally different situation with his alleged charges. Swann’s wife came out right afterward and defended him whereas Enzo’s accuser is still very much sticking to her story.