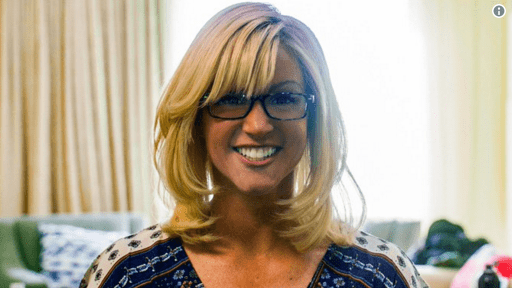 The hit reality CBS television series about bosses dawning a disguise to see what can be improved within their company and rewarding employees who go above and beyond will be having a celebrity edition, and it starts with the WWE. Who will be going undercover?

.@StephMcMahon will be taking on a new role during @undercover_cbs! Watch her journey when it airs Friday, June 15, at 8/7 C on CBS! #CelebrityBoss https://t.co/RUDgpnN6KJ pic.twitter.com/fdAenV67VV

That’s right. The princess and Chief Brand Officer of WWE will be taking on the role of investigating her staff. While this will include most of the staff that we don’t see, I wonder if she’ll trick any of the roster. (Curt Hawkins seems like the prime candidate to get fooled.)