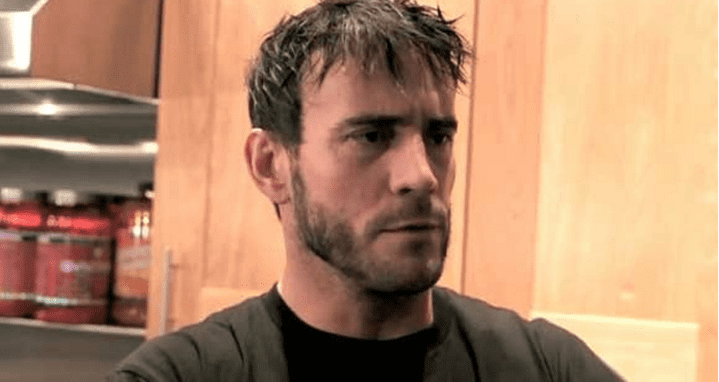 The ongoing case between Dr. Amann versus Colt Cabana and Chick Magnet (really) Punk has been followed and detailed by WrestleZone’s Ross Berman. In today’s report Berman gives the rundown on the courts action, which included the Chicago Savior taking the stand and answering questions about his time in WWE. Things turned a little sour when they got around to hearing Punk’s perspective of the 2014 Royal Rumble. Punk reminisces about the moment that Kofi Kingston clotheslined him, causing the concussion that he claimed he received during the match. He admits on the stand that he doesn’t blame Kofi, but that they “crowded each other” and that those things can happen.

It’s when Punk starts detailing his conversation with Amaan at ringside that gets him all choked up, and the Judge orders a short break to allow him to compose himself. Apparently Amann’s response to Punk telling him he was concussed was, “What do you want me to do?” Recalling that information is what drove Punk to tears.

An ongoing point that Punk and Cabana ran with during their testimonies was that Amann was never mentioned on the Art of Wrestling podcast by name, but by a general “they.” (i.e. “They gave me a Z-pack”, or “They don’t give a s^%t.)  More perspective on the growth on Punk’s back is discussed, and Punk drives home the point that he would be sure to change away from management and other wrestlers to avoid it being seen.

Next week the closing arguments are set to be given with Punk’s wife A.J. set to take the stand for the defense as well.

That’s the gist of the story for day 4, but again you can find a full detailed report here.