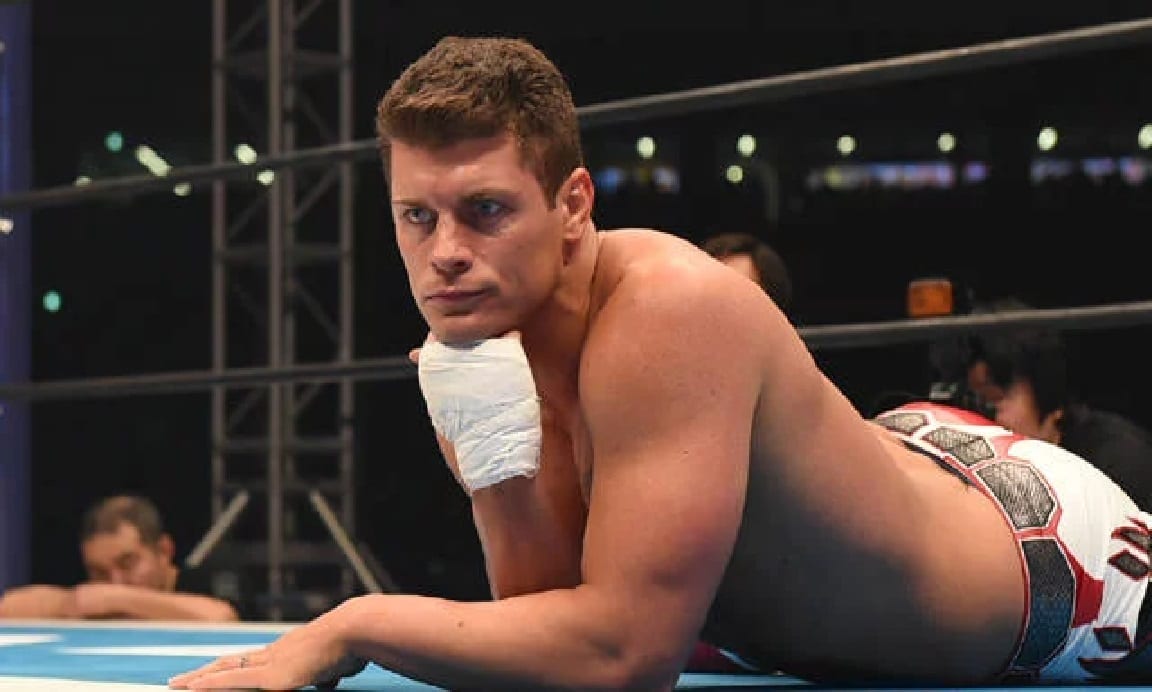 Not everyone who sets out on their own outside of WWE makes it but there are a few big success stories most notably Cody Rhodes. Dave Meltzer recently discussed the subject of what it takes to make it outside of WWE during Wrestling Observer Radio.

“I mean look, Swagger hasn’t done much on the independent scene, Ryback overcharged you know made no splash at all. Cody had a battle plan and executed it tremendously, made the right friends, did the right stuff, and you know obviously, it worked out great for him, tremendous for him but he’s still the exception to the rule.”

So just because you think someone should leave WWE doesn’t mean they need to. After all, it takes a lot of hard work and planning to make it.

Cody Rhodes immediately had a list of people he wanted to face and at this point, he’s checked pretty much everyone off. Now with All in it’s easy to think everybody has the same shot at success but it’s important to remember that Cody is a huge exception to the rule.